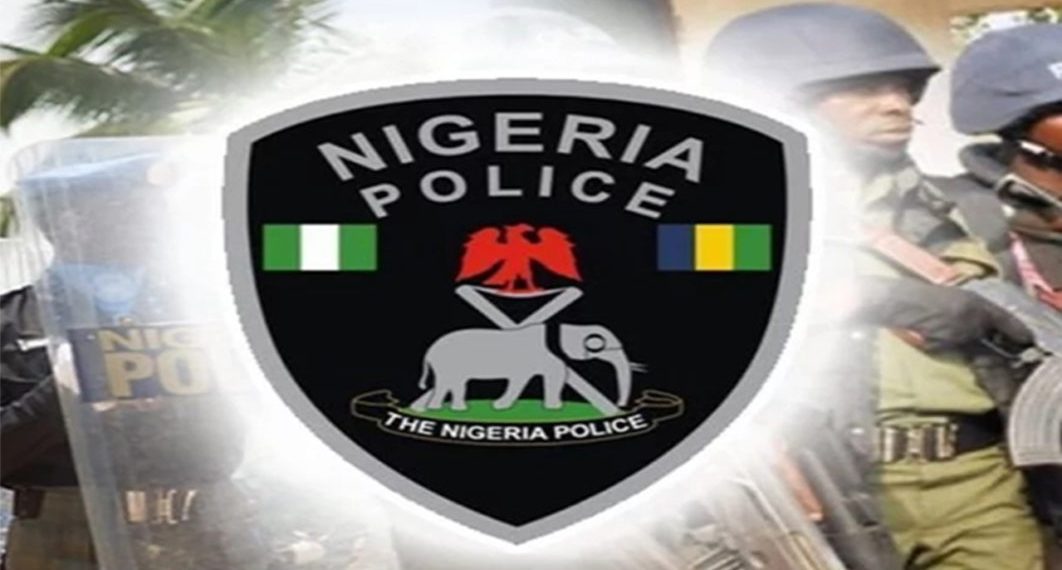 Police in Ogun on Sunday cautioned the public against organising prayer sessions at night, especially in forest area, to avoid being victims of kidnappers.

Police spokesman in Ogun, DSP Abimbola Oyeyemi, gave the warning in a statement made available to reporters, in Ota, Ogun State.

Oyeyemi said that the Ogun State Police Command had observed with great concern that, despite the series of warnings and security tips from the Command, some members of public are still in the habit of organising prayer sessions in the forest, thereby making themselves easy prey for kidnappers.

“However, inasmuch as the Command is not oblivious of right to freedom of religion, it is worthy of note that the present security situation in the country does not favorably dispose anyone to organising prayer sessions in isolated places,” the PPRO said.

He appealed to the public to refrain from creating opportunities for kidnappers to operate, as the Command was working assiduously to get rid of criminals who have made kidnapping a business.

Oyeyemi explained that security should be seen as everybody’s business and “we should all play our part in securing ourselves and our property,” adding that “after all, the scriptures even enjoined us to watch and pray.”

“However, if there is any compelling reason to embark on such prayer sessions, the organisers should report to the nearest Police station for advice and possible security patrol of the area,” he added.