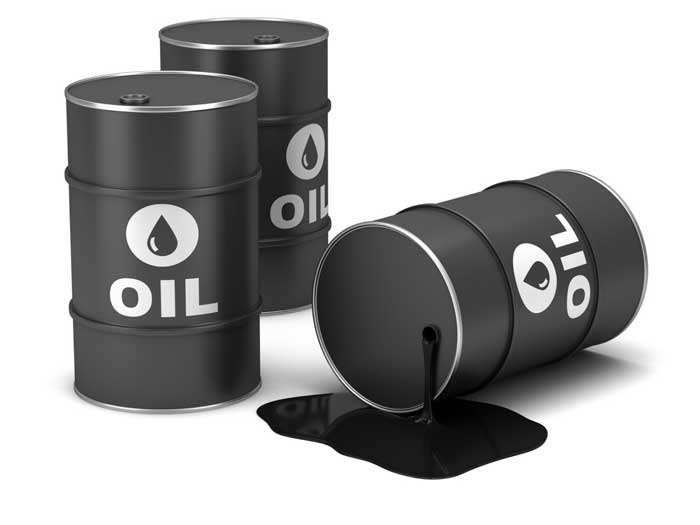 Oil-producing nations on Saturday struck a deal to cut output along with the Organization of the Petroleum Exporting Countries OPEC, a pact designed to reduce a global oversupply of crude, lift prices and lend support to economies hurt by a two-year market slump.

The deal will remove about 600,000 barrels a day of crude oil from the market. That would come on top of 1.2 million barrels a day in cuts already agreed to by OPEC, amounting to a total of almost 2% of global oil supply.

The deal, if complied with, would represent an unprecedented level of cooperation among oil-producing countries.

4 startling revelations that shook the oil sector in 2022

Big questions remain going forward. OPEC members themselves have a spotty record of complying with their own agreements, and there is no legally binding way to deter producers inside or outside the cartel from cheating on their pledges.

For now, it also remains unknown how much of the cuts promised Saturday would have happened anyway through natural declines that were expected. Oil-market analysts said prices wouldn’t go up if many of the cuts were from countries where production is expected to fall anyway.

But the deal represented a diplomatic breakthrough for OPEC as it grapples with a world where other oil producers have as much or more power over the market as the 13-nation cartel.

It is the first time since the 1970s that a coalition of countries whose oil production amounts to over half of global supply has come together to influence crude prices. OPEC’s own market share hasn’t been that large since the 1970s and previous deals with non-OPEC producers have been less comprehensive.

The deal involved 12 countries outside of OPEC. The bulk of the cuts—300,000 barrels a day—are pledged by Russia, which produces more crude oil than any other country. Other output reductions are promised by Oman, Azerbaijan and Sudan, among others.

Oil-industry analysts have said the production cuts could speed up a long-awaited rebalancing of global oil supply with consumer demand, which have been out of whack for over two years.

An American oil boom over the past eight years flooded the market. OPEC, especially its biggest member, Saudi Arabia, initially ratcheted up its own output to defend its market share, abandoning its traditional role of regulating supply to keep prices high.

But prices fell farther and for longer than the industry expected, falling below $28 a barrel this year from highs of over $100 a barrel in 2014. OPEC members such as Venezuela and Nigeria have experienced economic disasters, while Saudi Arabia began burning through its cash reserves to plug a gap caused by falling oil revenue.

OPEC decided on Nov. 30 to return to its old form and cut production back to boost prices, but members like Saudi Arabia insisted that Russia and other countries outside the cartel pitch in as well. Saturday’s (today) agreement formalizes commitments non-OPEC producers made to OPEC. Yeni Kuti, the daughter of late Afrobeat legend, Fela Anikulapo-Kuti has shared her views on one of the world’s most controversial...