ONSA clears air on notice of attacks to airports nationwide 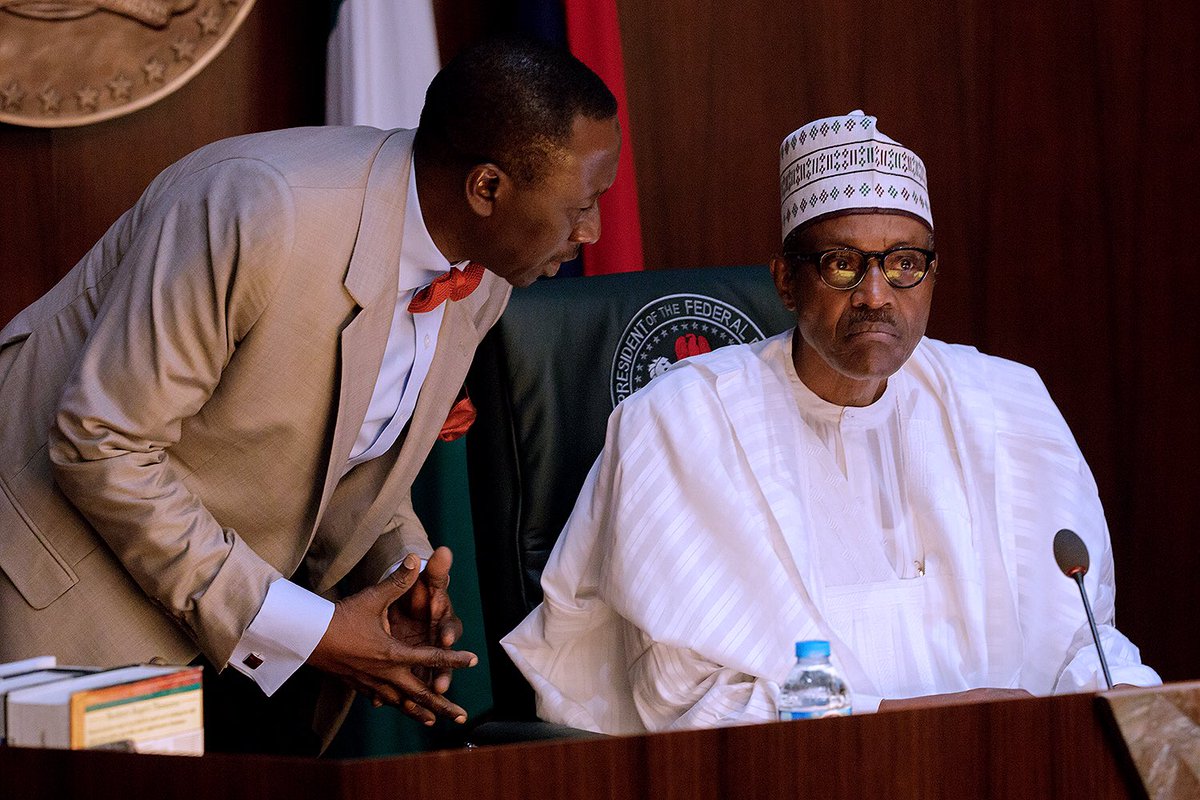 The Office of the National Security Adviser (ONSA) on Thursday assured members of the public that there is no threat to the nation’s airports.

It said it only sent an advisory to security agencies to liaise with airport management to upgrade existing security measures at the nation’s airports.

ONSA described the advisory as a “routine threat assessment” to ensure the preparedness of all relevant agencies.

The clarifications were made in a statement by the Head of Strategic Communication in the Office of the National Security Adviser (ONSA), Mr. Z.M. Usman.

The leakage of the advisory to all security agencies on Thursday caused panic in all airports among aviation workers and air travellers.

But ONSA reassured the public and all aviation stakeholders of the safety of the nation’s airports.

The statement said: “The attention of the Office of the National Security Adviser has been drawn to reports of a threat to the nation’s airports from an internal government correspondence.

“The correspondence was a routine threat assessment to ensure the preparedness of agencies and not meant for public dissemination.

“In the period covered by the correspondence, threat analysis identified the need to advise airports’ management nationwide to upgrade existing security measures around the nation’s airports.

“Regrettably, the unauthorised release of this advisory is likely to raise fear among airport users home and abroad.

“Accordingly, this statement is issued to reassure the public and all aviation stakeholders of the safety of our airports.

“The security and intelligence services will continue to monitor security threats and provide the assessment and timely advice required by airports’ management to continuously upgrade security measures in the airports.”

TheNewsGuru.com, TNG reports that the Federal Airports Authority of Nigeria (FAAN) had earlier received an alert from the Ministry of Aviation over planned attacks on airports in the country.

These airports are those in Kaduna, Maiduguri, Sokoto, Kano, Abuja and Lagos State.

The report of the threat was contained in a memo signed by FAAN’s Deputy General Manager of Administration and Logistics, S.M. Mamman, and addressed to airport chiefs of security.