Accuses Oyetola's faction of rigging them out

by Abimbola Fabunmi
in News, Politics
Reading Time: 2 mins read
A A
0 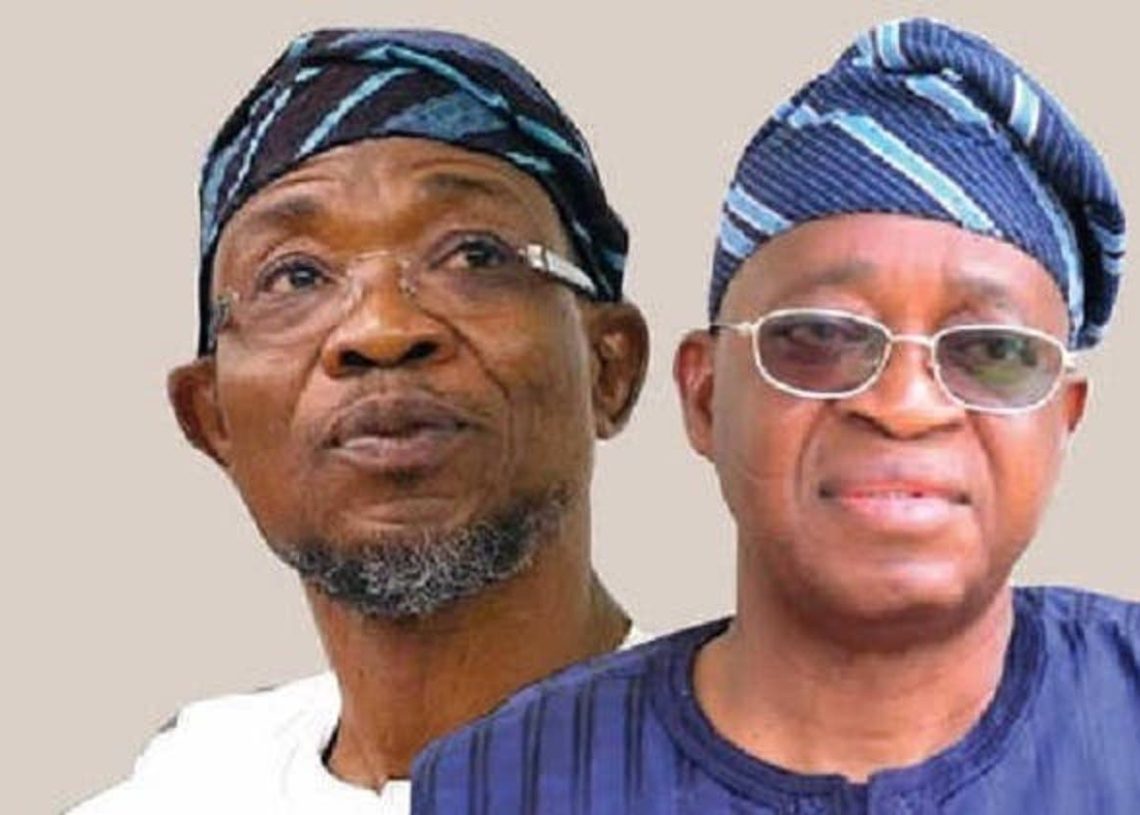 Some members of the All Progressives Congress (APC) in Osun state have alleged removal of their names from the party’s register in the ongoing governorship primary of the party.

The aggrieved APC members, who are loyal to Moshood Adeoti, an aspirant, expressed displeasure at ward 15, Oyan, Odo-Otin LGA of the state, on Saturday.

The Osun APC has been divided into two major factions — a development that has created disharmony in the party.

A faction of the party known as the Ileri Oluwa group is loyal to Gboyega Oyetola, the incumbent governor of Osun, who is also contesting for a second term ticket.

The other faction — TOP — is loyal to Rauf Aregbesola, minister of interior and a former governor of the state, supporting Adeoti, a former secretary to the state government.

The party members claimed that despite having the party’s membership cards, their names were missing on the register at the wards for the primary election.

Recall that Oyetola had been in early lead in the guber primary as results have shown in some of the wards collated already.

Governor Adegboyega Oyetola of Osun State has lauded Osun as the most peaceful state in the country, saying that the insinuations of violence making the rounds were mere speculations.

There were speculations in the build-up to the State’s primary election of the All Progressive Congress, of a possible onslaught by the members of the splinter group within the Party called The Osun Progressives (TOP).

Reports from the ongoing Osun APC governorship primaries indicate that the governor of the state, Gboyega Oyetola is leading the candidate of ex-governor, Rauf Aregbesola, Mr Adeoti.

This is coming after Aregbesola openly declared war against the incumbent governor last weekend, while stating that he has gone against the party in the state.

The group, comprising of loyalists of the immediate past governor and current Minister of Interior, Rauf Aregbesola, had produced two aspirants: Alhaji Moshood Adeoti who was a former Secretary to the State Government, and Hobourable Lasun Yusuff, a former Deputy Speaker of the House of Representatives. However, Adeoti was preferred by Aregbesola.

But speaking during the exercise at Boripe Ward 1, St. Peter’s Primary School, Olotin, Oyetola commended Party members for exemplifying the peaceful demeanour that Osun was known for. 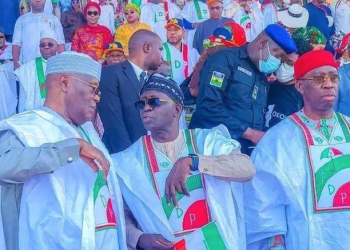