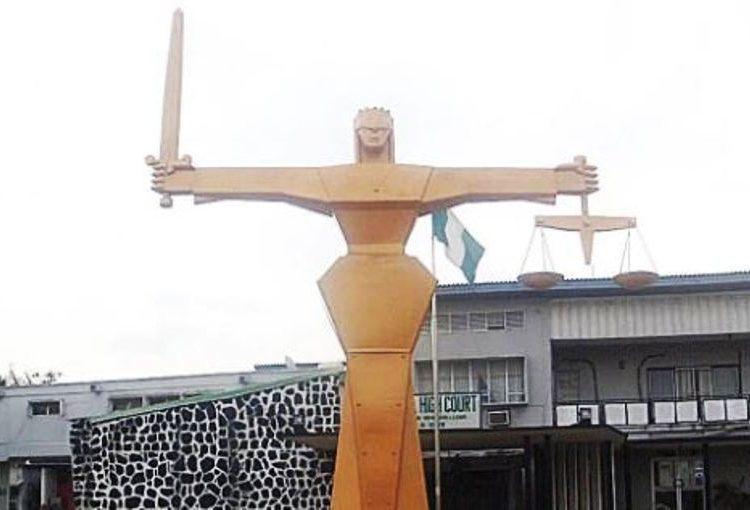 The former governor of Osun, Alhaji Gboyega Oyetola of the All Progressives Congress (APC) had challenged the victory of Sen. Ademola Adeleke of the Peoples Democratic Party (PDP) in the election.

This is contained in a notice of hearing dated Jan. 24, which was signed by the Secretary of the Tribunal, Mr David Mike, obtained by newsmen in Osogbo on Tuesday.

The hearing notice said that the judgment would be delivered by 9am on Friday.

Chairman of the three-man panel, Justice Tertsea Kume, had on Jan. 14 reserved judgment for a later day to be communicated to parties in the matter.

This was after the petitioner and respondents had adopted their final written addresses in Osogbo, the state capital.

Oyetola and the All Progressives Congress (APC) had on Aug. 5 filed a petition before the Tribunal in Osogbo challenging the election results from 749 polling units across 10 local government areas, alleging electoral malpractices, especially over-voting.

The Independent National Electoral Commission (INEC) had declared Adeleke as the winner of the governorship election, having polled 403, 271 votes against 375, 027 polled by Oyetola.