The Katsina State Police Command says it has arrested one Kamala Lawal, a suspected escapee from the recent Prison attack in Kuje, the Federal Capital Territory (FCT) Abuja.

The Command’s spokesperson, SP Gambo Isah, disclosed this on Friday in Katsina while parading the suspect and other suspected criminals.

SP Isah said based on credible information, the DPO Danmusa, and his team carried out raids at suspected criminal hideouts in Danmusa Local Government Area (LGA) and succeeded in arresting the suspect.

”On July 14, at about 6 p.m., based on credible information, we succeeded in arresting one Kamala Lawal, aged 33 of Unguwar Sale Quarters, Danmusa LGA, a suspected fugitive from Kuje prison, Abuja.

“In the course of investigation, the suspect confessed to have escaped from Kuje Prison, Abuja, during the recent jailbreak.

“Some quantity of dried leaves suspected to be Indian hemp was also recovered in his possession during police search.

“Suspect will be handed over to Nigerian Correctional Service for further necessary action.” the spokesperson said.

He added that the Command also succeeded in busting a notorious syndicate of armed robbers terrorising Katsina metropolitan area and its environs.

“Nemesis caught up with the duo of one Abdulrazak Isyaku, aged 25, and Muhammad Abubakar, 18 years old, both of Kambarawa area who specialise in breaking into dwelling houses in Katsina and committing armed robbery at night.

“The suspects were apprehended based on credible intelligence, at Kambarawa Quarters, Katsina, and in the course of the investigation, two stolen motorcycles were recovered in their possession.

“Both onfessed to the commission of several armed robbery attacks in the state and mentioned one Muhammed Lalo, now at large, as their accomplice. Investigation is ongoing.” He said.

SP Isah further revealed that the command arrested one Bello Sale-Jino, an alleged notorious leader of kidnap for ransom syndicate and a suspected terrorist, together with his three gang members.

“The Command also succeeded in arresting six suspected killers of one Mallam Dayyabu of Majifa village, in Kankara LGA.

“We also succeeded in arresting another three suspects who attacked one Sterling Anikezie and Ayingor Sunday, all of Malumfashi town and robbed them.” 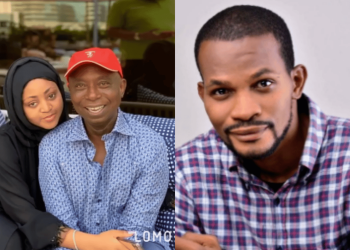 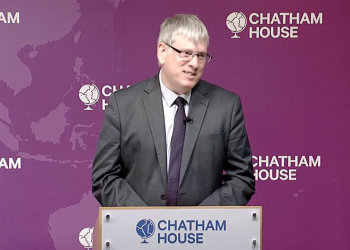