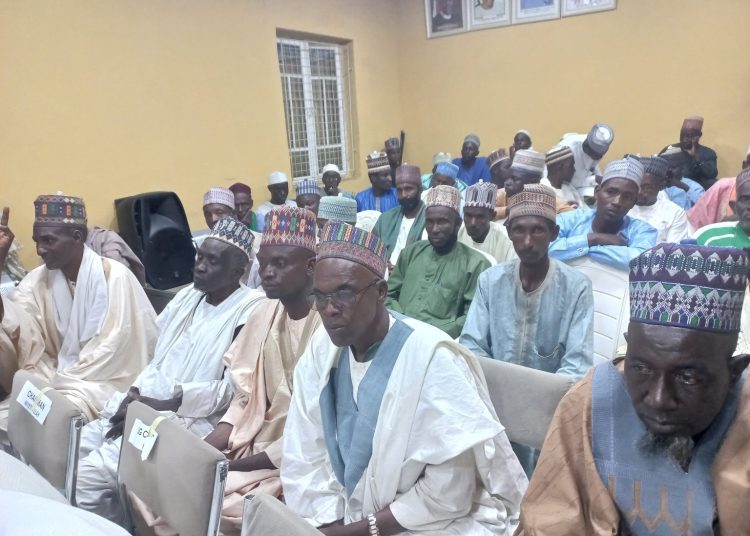 The Police in Borno said that eight lost their in a clash between farmers and herders over alleged land encroachment in Bayo Local Government Area of in the state.

The Commissioner of Police, Abdu Umar confirmed the incident at a meeting with leaders of farmer association and  Miyetti Allah Cattle Breeders Association (MACBAN), on Friday in Maiduguri.

He said report indicated that violence erupted on Nov. 30, over alleged encroachment of farmlands and murder of a farmer by unidentified assailants in the area.

“Eight persons killed including children while 47 houses and six motorcycles burnt” he said.

He said the police had restored normalcy to the area and arrested some suspects in connection with the disturbances, adding that the state government had provided relief items to the affected persons.

“This is a source of concern to the government and security agencies, the meeting is aimed at providing lasting solution to the problem.

“At the end, we shall come up with modalities to check movement of wandering herders into the state, especially in areas that witnessed violence,” he said.

According to him, a committee will be set up to enhance surveillance and monitoring as well as promote peaceful coexistence between farmers and herders.

He said membership of the committee would comprised respresentatives of security agencies, farmers, and herders associations.

In his remarks, Ahmadu Musa-Karube, Chairman of the MACBAN, called for proactive measures to address the root cause of the problem.

Musa-Karube said that lack of cattle routes and encroachment of farmlands were largely responsible for farmer/herder clashes in the state.

He also called for closer collaboration between the leadership of the farmers and herders unions to address the problem.