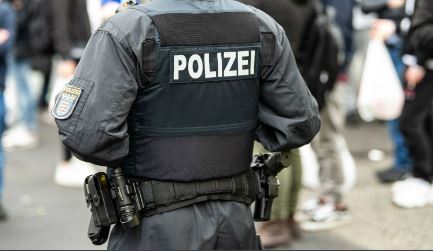 A group that plotted to kidnap German Health Minister, Karl Lauterbach, was infiltrated by an undercover officer, a court decision revealed on Monday.

The man was deployed immediately to the environment of the accused between November 2021 and April, according to a German Federal Supreme Court ruling.

The agent from the Rhineland-Palatinate state criminal investigation office had attended meetings of the group, and had been involved in chats via the messenger service Telegram.

Four men, who allegedly formed the core of the group, have been in custody since mid-April.

The federal prosecutor’s office said that it took over the investigation a short time later.

It, however, accused the group of planning a nationwide blackout and a political coup along side the Lauterbach kidnapping.

The reason for the referral to Supreme Court was a regular detention review at the beginning of November.

Meanwhile, all four of the accused men were kept in custody.