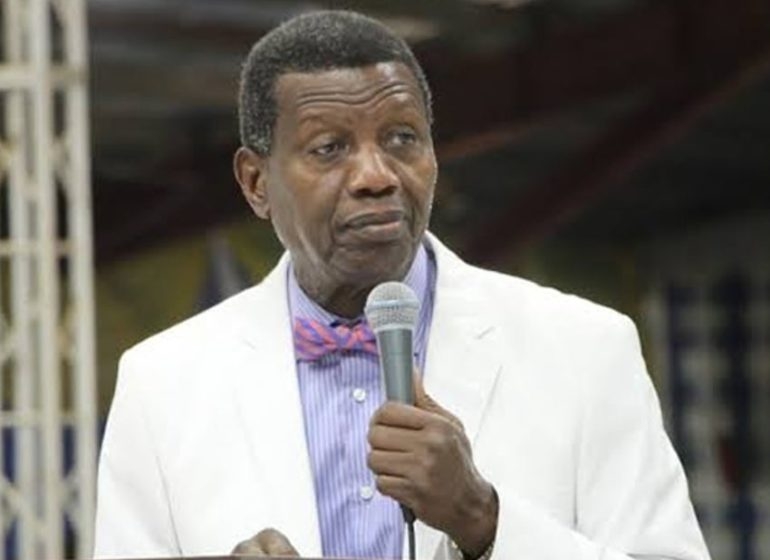 General Overseer (Worldwide) of The Redeemed Christian Church of God, Enoch Adeboye, on Sunday stated that politicians who were already hustling for political positions ahead of the 2023 general elections were eyeing uncertain future.

Adeboye, while wondering why politicians had started making preparations, said that no one should be sure about the future, stressing that the future belonged to God.

He spoke during the church’s monthly first Sunday telecast monitored by our correspondent.

Speaking on the topic ‘The great expectations’ Adeboye said expectations varied from individuals and situations.

He said for a student, the expectation would be to graduate, adding that for a pregnant woman, it would be safe delivery.

According to Adeboye, it is unsafe for anyone to say his ambition is to become president, when the individual is unsure about tomorrow or the existence of the country.

While commenting on his expectation, the preacher said it was to see his members in great number in heaven.

He said, “My greatest expectation is that I will see you in heaven. The members of Redeemed will occupy a particular section that the angel will say, you tried. Without holiness there is no heaven; which heaven are you going to?”

The preacher stressed that having lost a family member, he had a clearer picture of what it was to mourn.