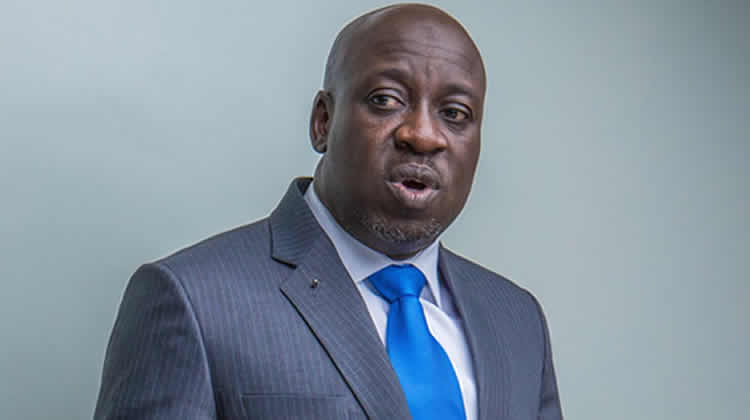 Ahead of the 2023 general elections, former Sports Minister, Bolaji Abdullah has said politicians need to prove the people by acting in their interest.

Reflecting on the ‘Otogo’ revolution which swept the Peoples Democratic Party, PDP, out of power in 2019 in Kwara State, coupled with the APC’s inability to fulfil campaign promises, Bolaji said “the greatest challenge our government will face in 2023, is how to regain the trust and confidence of the people who have concluded based on their experience that all politicians are the same.

“The political elite”, he noted, “will need to recommit to the service of the people, we need to prove the people wrong by acting in their interest.

“This will require a whole set of new thinking and fresh perspectives about the purpose of our politics and how politics can be deployed in the service of the common good,” he added.

Bolaji, who is the PDP candidate for Kwara Central Senatorial District in next year’s general elections, said, ‘Otoge’ will continue to affect the psyche of the people for a long time to come and will continue to influence their political behaviour well into the future.

Speaking on “Leadership and Character” at a PDP function titled “Kwara Talk Show: Yesterday, Today and Tomorrow, our dream of Kwara” in Ilorin, for next year’s general elections, the former Minister, lamented that ” people no longer believe in politicians.

“The promise of change to which APC rode to power in 2015 and the ruthless manner in which ‘Otoge’ exploited the emotion of the people in Kwara State in 2019, raised the hopes of the people very high but achieved little or nothing.

“It is therefore going to be difficult to mobilise the people for any common good in the future,” Bolaji who served as a former Education Commissioner in Kwara State maintained.

” Any wonder, therefore, the voting public has become cynical and distrustful of government and politicians.”