Home » News » Reno Omokri stages protest against Tinubu, but see the blunder that has Nigerians talking

Reno Omokri stages protest against Tinubu, but see the blunder that has Nigerians talking

by Oghenekevwe Uchechukwu
in News
Reading Time: 1 min read
A A
0 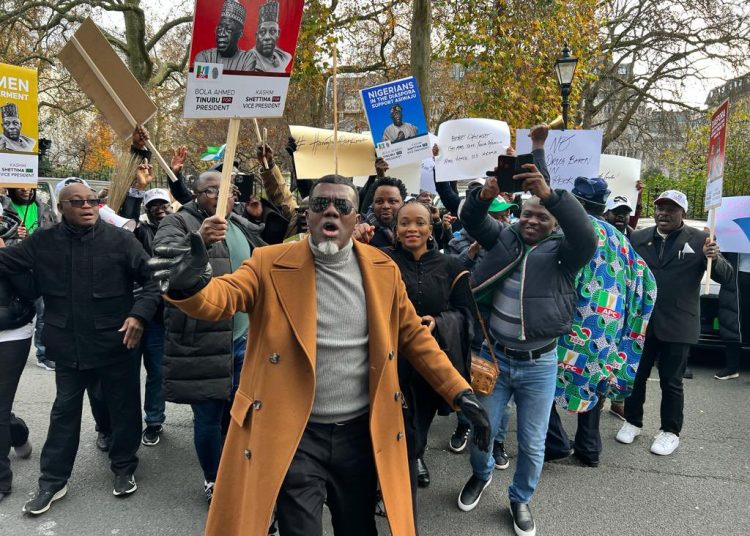 Tinubu is in London to address the British Royal Institute on the 2023 general elections, with a focus on national security, economic and foreign policy imperatives.

Tweeting about the protest on Monday, he wrote: “Tinubu will never forget the protest we just pulled off at Chatham House. He was disgraced and could not get out of his car. He had to run away. The #HarassTinubuOutofLondon Protest Against Drug Lord Tinubu at Chatham House was a resounding success! We shook the drug lord Asiwaju”.

2023 Elections: Kwankwaso gives only reason to step down

However, some Nigerians were quick to spot the message on one of the placards which showed support for Tinubu, and have called him out. 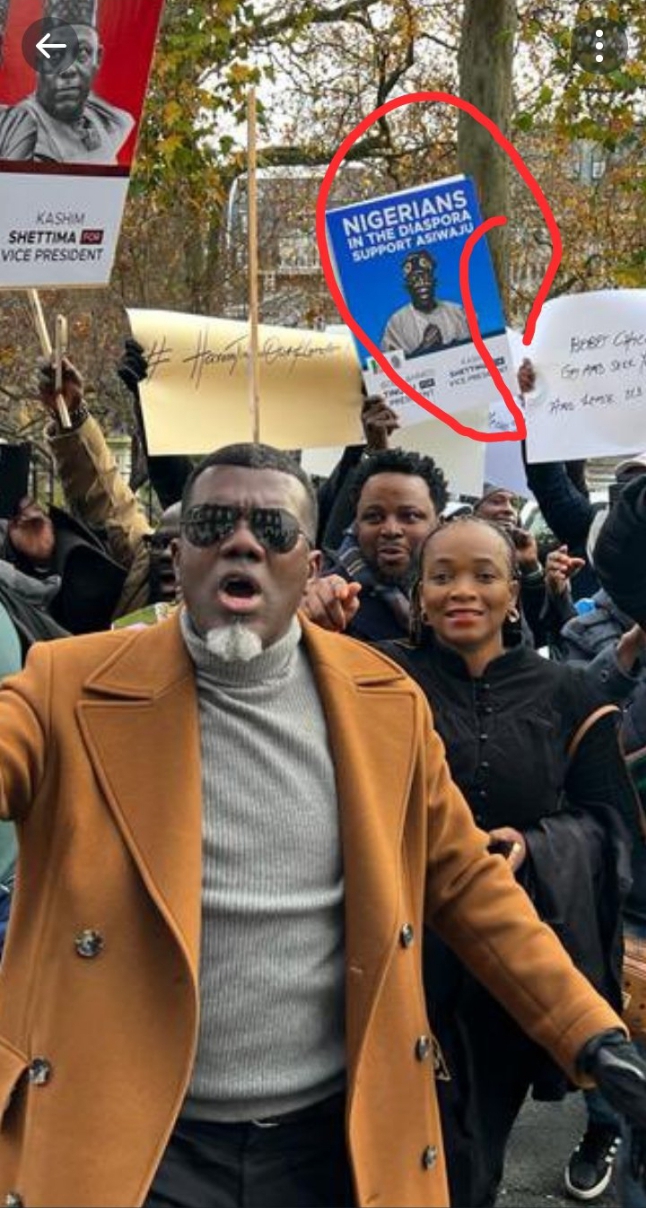 @Tony_OBG tweeted: “Little double-edged protest you carried out with a few number of people literally showed how disorganized, mischievous and confused that you are. The banners held by participants were in favour of Tinubu. How come you still rally for Atiku. @renoomokri pick a side.”

Another user. Kunle Gazali Sefiu commented: “You were seriously disgraced, they killed your negative intention and overshadowed you and your paymaster”.