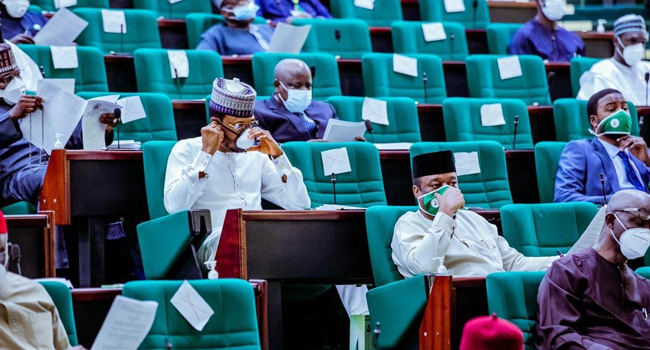 The House of Representatives Committee on National Security and Intelligence, on Tuesday began investigation into the attack at the Kuje Correctional Centre that led to the escape of 64 inmates.

The committee’s chairman, Mr Sha’aban Saraba, on Tuesday, in Abuja, said the House resolution to investigate the attack was sequel to a motion moved at plenary.

He said that the House had on July inaugurated a joint committee on national security in the wake of the attack to investigate and come up with possible recommendation that would forestall a re-occurrence.

Saraba said that the committee would ascertain the roles played by security and intelligence agencies in the security breach and proffer ways to mitigate against reoccurrence.

He noted that the concerned security agencies had so many questions to answer as regards the security breach that caused the federal government great embarrassment.

According to him, this is to ascertain the circumstances under which it was carried out in a bid to address all our national security challenges.

He urged the intelligence community and security agencies to provide useful information for the success of the national assignment.