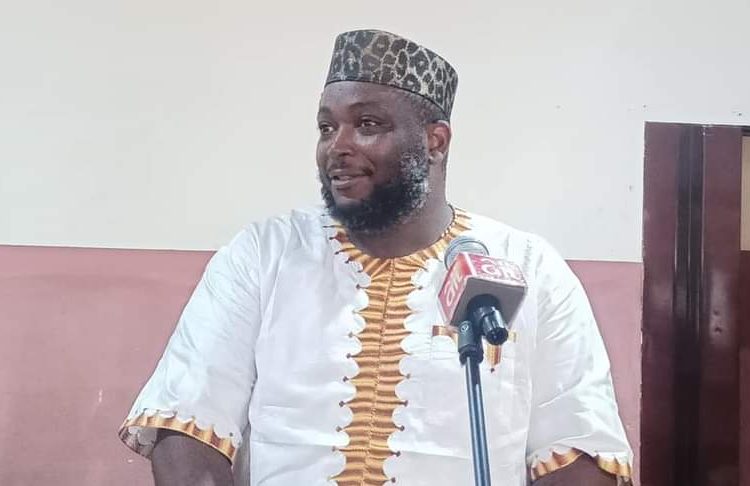 One of the National Assembly candidates for 2023, Chief Peter Ameh started this on Monday during a Media Parley with journalists in Lokoja the Kogi State Capital.

He said the data lacked transparency, saying that several underhand dealings were done to come with the information, noting that the 2023 election, where true voting would be done would determine the future of the country.

The candidate noted that he had had direct interaction with his constituents, noted that he had put machineries in place to ensure there was no misplacement of priority on projects that are really needed when he becomes a legislator.

Chief Ameh stressed his commitment towards evolving a system that would ensure People’s voices are truly heard, without recourse to only what he wants as a representative of the people, but what the people feel was best for their communities.

In his words, “I don’t want a situation where I would sink a borehole for the people who, in actual fact, need electricity and vice versa. There are also people who may need jobs and at the end you might try to empower them one way or the way.”

The candidate insisted that party structures would not be the problem in Labour Party, which he claimed is well grounded in Kogi State.

Ameh added that if he was elected as a member of the House of Representatives, he would ensure that all criminal tendencies were stopped, noting that Nigeria would be better when the right leaders are elected.

He noted that the party has well enthrenched structures across the length and breadth of the country since it is a party that has won governorship seat for two terms in Ondo State, and House of Representatives and state assembly seats in other part of the country. 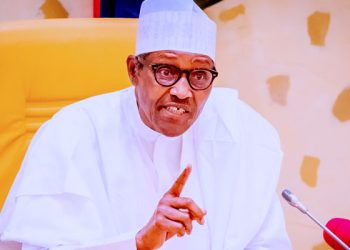