by Emman Ovuakporie
in News, Nigeria
Reading Time: 2 mins read
A A
0 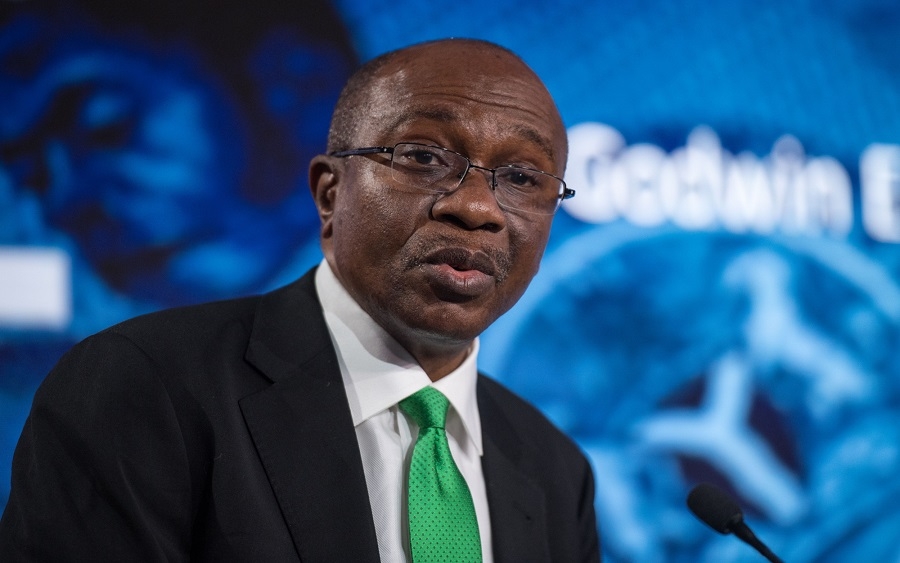 The House of Representatives on Thursday mandated the committees on Finance, Banking and Customs to invite the Central Bank Governor, the Minister of Finance, Comptroller General of Customs, Managing Director of Adani Mega Systems Ltd in order to resolve the delay for the take off of the E-customs project.

TheNewsGuru.com, (TNG) reports the committees are expected to complete their investigations and report to the House within 4 weeks.

This was sequel to a motion promoted by Hon Leke Abejide entitled:’URGENT NEED TO RESOLVE THE DEBACLE BETWEEN CBN TECHNOLOGICAL COMMITTEE ON CISS AND ADANI MEGA SYSTEMS LTD HINDERING THE TAKE-OFF OF NIGERIAN CUSTOMS SERVICE E-CUSTOMS MODERNISATION PROJECT’.

In his presentation, Abejide noted that “the CBN Technical Committee on Comprehensive Import Supervision Scheme (CISS) had agreement with Adani Mega Systems Ltd to engage the latter as Service Provider/Vendor for screening service infrastructure for the inspection of all inbound and outbound cargo in Nigeria.

He explained that ” in the said letter of engagement dated its1h February, 2017, also stated its statutory mandate to manage and supervise the project (as provided in Sections 13(1),15(i), and 5 of Pre-Shipment Inspection of Export Act, and Pre-Shipment Inspect of Imports Act).

” The company is expected to “Build, Operate, and Own Agreement between the Technical Committee on CISS (on behalf of the Federal Government of Nigeria) and Adani Mega Systems Ltd in relation to the provision of the scanning services infrastructures (scanners) required for all operations was sealed and a certificate of “NO OBJECTION” was granted by the BPP after evaluating the profile of the company.

“The level of engagement had reached the turning point whereby Adani Mega Systems Ltd had procured necessary equipments to commence the E-Customs projects as provided for in the contract but since 13th July, 2017, the project had stalled without solution in sight, further causing tremendous revenue loss to the Federal Government which according to the Ministry of Finance, Budget and National Planning, had earlier appraised of having the potential of yielding Up to $176 billion over the course of the 20 year concession period.

“And at the moment Nigeria Customs Service still remain in the analogue era of conducting 100% physical examination which in itself is a major cause of congestion to our Ports and greater loss of revenue to our dear country.

“The dispute between the two parties is at such a time of alarming rate at entry of undetected Arms and Ammunition into the country’s Ports and Border Stations as a result of no functional scanners.

Stressing that “the 2022 Budget provided for N3.9 Trillion for debt servicing alone, and this is asides repayment of principal. If the E-Customs is allowed to take off by settling the issues between the FGN and ADANl the issue of borrowing that be reduced to the barest minimum, if not eradicated, because the Nigeria Customs Service would be able to generate twice, if not thrice, of what is currently being generated. Despite all these obstacles there is possibility of NCS to generate over N2 Trillion this year 2021.

Abejide explained to his colleagues “that for the interest of the country and to reduce country’s debt profile the lingering crisis between the Federal Government through the CBN Technical Committee on CISS and Adani Mega Systems Ltd need to be urgently resolved.

When it was put to a voice by the presiding officer, Idris Wase, the Ayes carried the day.

I won’t abandon umbrella that shielded me during the storm for a place I was pushed out, Obaseki addresses defection rumours