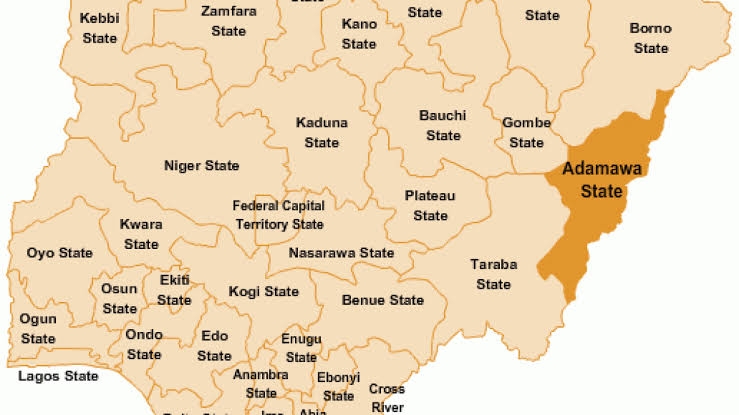 Twelve people have been confirmed dead in a road auto crash in Adamawa State.

The victims were reportedly burnt beyond recognition after two vehicles collided at a section of the busy Yola-Mubi Road.

It was learnt that the incident occurred about 3pm on Thursday around Golontabal village in Song Local Government Area where the two vehicles travelling in opposite directions ran into each other.

Both commercial vehicles were loaded with passengers.

It was gathered that the hummer bus was heading to Yola, the Adamawa state capital from Uba LGA in Borno State, while the Toyota Corolla car was on its way to Mubi, in the northern part of Adamawa State, from Jabbi Lamba, in Girei LGA, near the state capital, Yola.

“The vehicles had a head-on collision at Golontabal village as a result of which the bus burst into flames, killing eight passengers, including the driver,” a witness said.

According to the witness, three passengers and the driver died in the Toyota Corolla cab, bringing the total number of deaths to 12.

Nguroje said the deceased were taken to Song Cottage Hospital, and that the cause of the accident was still being investigated.

He commiserated with the families of those who lost their lives and cautioned motorists against reckless driving.

Pensioners hail Buhari for approving use of technology-driven verification

Pensioners hail Buhari for approving use of technology-driven verification