by Abimbola Fabunmi
in Football, News
Reading Time: 1 min read
A A
0 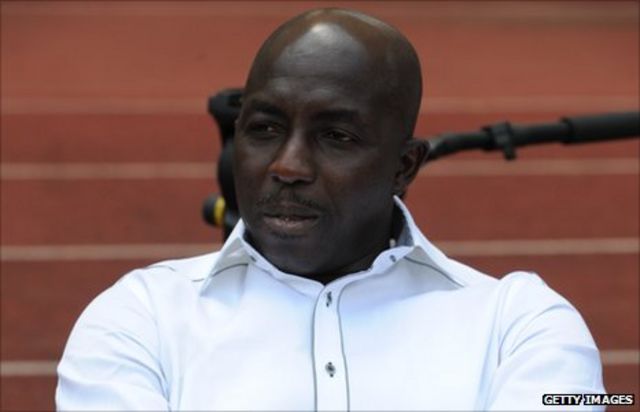 Ex-international and former Super Eagles gaffer, Samson Siasia has faulted the inclusion of some players on the 30-man list recently released by Augustine Eguavoen for the double header Worldcup playoffs between Nigeria and Ghana.

New Invitee and Leicester forward Ademola Lookman and Oghenekaro Etebo who has been sidelined for months due to injury were on the list.

Long term absentee Ogeyi Onazi who hasn’t played for over two years was also included on the list but in the standby category.

Last week, interim coach Austine Eguavoen released the names of those invited for the two-legged games and placed seven others on standby.

“For me, it’s not the right decision to bring new players, you are better off with the ones you know already that have been playing together and understand themselves because you have three days to practice before you go to Ghana. So, for me, this is not the right list,”

On 4 November 2010, he was named as the national team coach to succeed Swedish Lars Lagerbäck. He was fired on 28 October 2011 for failing to qualify the Nigeria team to the 2012 African Nations Cup jointly hosted by Gabon & Equatorial Guinea. 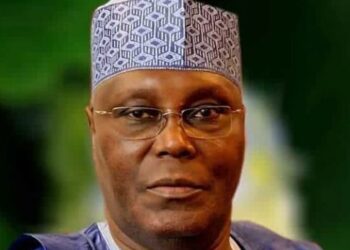 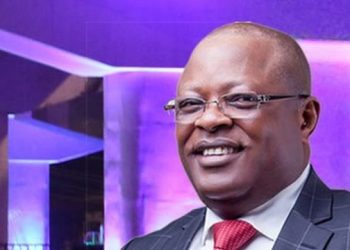 Court stops Buhari, AGF, others from tampering with Electoral Act 2022