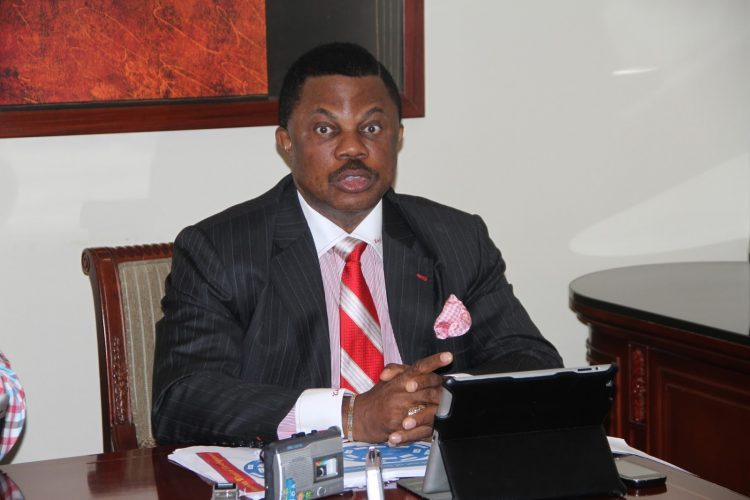 A Former aide to ex-President Goodluck Jonathan, and frontline governorship aspirant in the coming November 6,2021 election in Anambra state, Nze Akachukwu Nwankpo has commended the state governor, Chief Willie Obiano and the state police command for rising to the occasion in rescuing the Commissioner for Water Resources and Public Utilities Hon Engr Emeka Ezenwanne who was abducted last Wednesday when some unknown gunmen invaded the venue of Prof Chukwuma Soludo’s town hall meeting at Isuofia Civic Center in Aguata Council of the State.

Nze Nwankpo in a message signed by his media Director, Dr. Harris Chuma-Odili, specially hailed Gov Obiano “….for his commitment to public security, and for working with the security agencies to rescue the victim.”

He commended the Commissioner of Police and expressed happiness that the police rescued the victim unhurt and recording success in the study of facts to unravel the mystery behind the despicable act. He urged law enforcement agencies to ensure that the perpetrators of the heinous crime do not go unpunished.

He described the collaboration between the police and Anambra state government as a beautiful example of synergy for a peaceful and crime-free society and gave kudos to the governor for always providing requisite infrastructure and support to security agencies to render effective service to the people.

Nze Nwankpo advised residents to be vigilant, give security agencies information on suspicious movements and characters so that the state will become uncomfortable for criminals.

He joined Prof Soludo in thanking God for the release of his in law, Hon. Engr Emeka Ezenwanne unhurt. He once more commiserated with Soludo Campaign Organization for the unfortunate incident, and prayed for the repose of the three slained police officers at Isuofia Civic Center during the attack. “May the good Lord grant the families of the slained police officers the fortitude to bear the irreparable loss”.

Also, the governor had in a special thanksgiving service at his Aguleri countryhome to mark the Easter and celebrate the release of Ezenwanne described his release as a special gift to the citizens of the state.

According to a report credited to the victim, he was not maltreated by his captors. He didn’t give further details.

Meanwhile, the traditional ruler of Isoufia community, the country home of Prof Soludo, Col Christopher Moughalu, has disclosed that the community would embark on a spiritual cleansing of their civic centre, following the killing of three policemen in the facility.

The police officers were killed at the Civic Centre when gunmen stormed the venue while the former Central Bank of Nigeria (CBN) governor, Prof Soludo, was having an interactive session with the youths of the community.

Igwe Muoghalu, in a statement by the Palace Secretary, Chukwujekwu Orajiuka, condemned the killing of the policemen and the kidnap of the state Commissioner for Water Resources and Public Utilities, Emeka Ezenwanne 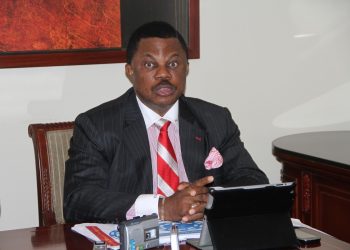 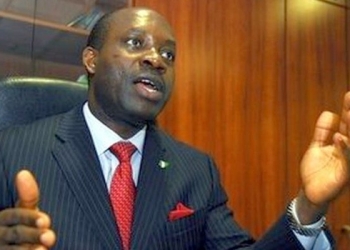