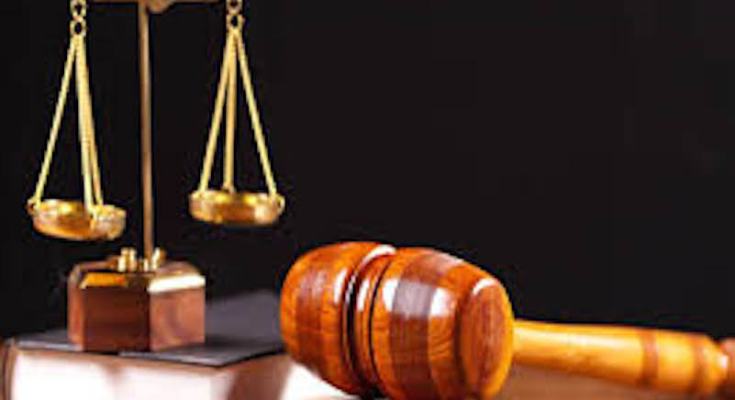 The Judicial Staff Union of Nigeria (JUSUN) said the strike was still because no concrete resolution had been reached.

The legal adviser to JUSUN, Mariam Usuf-Gusau, made this known on Thursday in Abuja in an interview with News Agency of Nigeria (NAN).

” The strike is still on while we await the outcome of the negotiation, we are not backing off until our demands are met” she said.

JUSUN began an indefinite strike on Tuesday over continued delay to implement financial autonomy for the judiciary.

President Muhammadu Buhari had on May 22, 2020, signed the Executive Order 10 for the enforcement of the financial autonomy status granted to state legislature and judiciary in the Nigerian Constitution.

Executive Order 10 of 2020, made it mandatory for all states to include the allocations of both the legislature and the judiciary in the first-line charge of their budgets.

The order also mandates the accountant-general of the federation to deduct from source amount due to the state legislatures and judiciaries from the monthly allocation to each state, for states that refuse to grant such autonomy.

”How can state high courts beg from governors for what is constitutionally theirs,” Usuf-Gusau sais.

In the same vein, Sunday Adetola, an Abuja-based lawyer urged government to meet the demands of JUSUN for financial autonomy.

Adetola said:” does government understand the symbiotic relationship between justice and social cohesion? Justice is the sacred womb where peace and tranquility are conceived and birthed.

” When the Judiciary is strangulated through financial subjugation by the Executive arm of government, the capacity to dispense wholesale justice without fear or favour is tragically impaired and dangerously undermined.

” On the debit side, denial of justice will always breed anarchy in the polity. This is the more reason why financial autonomy should be advanced to the highest heaven.

” Why is it so difficult for the Executive arm of government to come to terms with the point that reducing the Judiciary to a toothless bulldog will inevitably translate to more security spending and needless waste of human and material resources in dealing with the resultant anarchy/consequences of failure in the justice sector” Adetola said.

He questioned the justification for disobeying decisions of Courts of competent jurisdiction affirming the legal rights of the Judiciary to enjoy financial autonomy by the Executive.

” Why is the fund for the Judiciary so attractive to the Executive? Has it anything to do with pilfering at the instance of the Executive?

“To put it bluntly the Executive is a notable culprit in the mess we find ourselves in this nation on account of frustrating the Judiciary in the performance of its Constitutionally assigned role as the official arbiter of the state.

” May the voice of reason prevail as we continue to work for the survival and sustainability of a virile and indissoluble Nigeria where transparent justice is the order of the day” he stated.

NAN correspondent who went round some courts in Abuja observed that JUSUN officials were seen at the entrance of various court to monitor compliance. 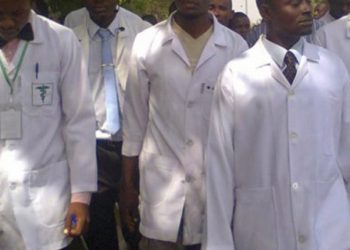