by Bartholomew Madukwe
in News, Sports
Reading Time: 2 mins read
A A
0 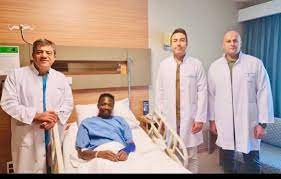 The footballer took to his Instagram page to express his heartfelt gratitude to his creator for a successful surgery.

He did not fail to also appreciate the competent doctors assigned to him and the general public for their love, messages, prayers and words of encouragement.

The footballer, who is eager to get back on the field, expressed his wishes to be back stronger and absolutely better.

“I just want to express my heartfelt appreciation to Allah for successful surgery on my left arm. As we all know, no surgery is too minor so i am grateful for the competent doctors assigned to me for a job well done. Also to you all, for your messages, prayers, and words of encouragement. I hope to be back on the filed soon stronger and absolutely better. Thanks everyone”.

Meanwhile, Super Eagles vice-captain William Troost-Ekong has led his teammates in sending support messages to the captain Ahmed Musa who recently had surgery on his left arm.

Musa, 29, announced via social media on Wednesday that the surgery was successful, adding that he was looking forward to returning to the field.

The former Leicester City player picked up an injury while featuring for Sivasspor in a 2-1 Turkish Super Lig defeat to Ankaragucu at Eryaman Stadyumu on September 18.

Reacting to Musa’s post on Instagram, Troost-Ekong who is himself sidelined due to injury said in the comments section, “Skippo! I wish you a good recovery.”

Musa penned a two-year deal with Sivasspor on September 2 following the termination of his contract with Fatih Karagumuruk. 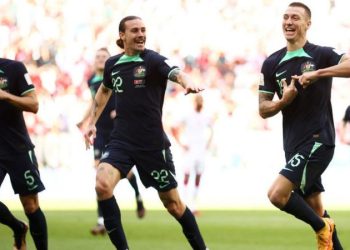