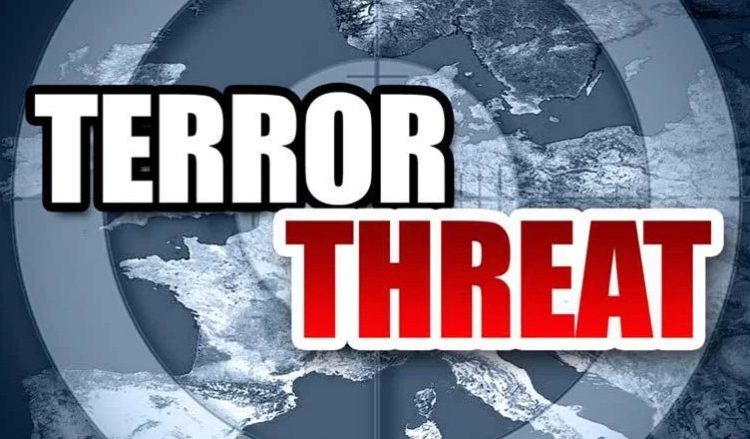 Julius Berger, Nigeria’s construction giant has shut down operations in Abuja over the travel advisory issued by the United States and United Kingdom over possible terror attacks in the Federal Capital Territory(FCT).

Julius Berger is the second company to take the decision after the popular Jabi Lake Mall, acting in response to the alert on public places in the nation’s capital city decided to shut down operations till further notice.

This is despite the Federal Government downplaying the threat, saying measures were on to keep the FCT safe.

In a statement by the company’s Managing Director and Corporate Security Manager Engr. Lars Bichter and Poul Nielsen respectively, the company advised its staff to avoid public premises during the weekend.

The statement reads: “In response to the ongoing security concern within the FCT and Central Abuja.

“It is advised to avoid all public events within the FCT environment, including: Supermarkets, restaurants, hotels, bars, clubs and other areas where many meet. This advice is applicable from, 28.10.2022 in the evening until Monday, 31.10.2022 in the morning.

“It remains possible to move to other JBN work or residential locations throughout the weekend.

“Your safety is our primary concern.”

When contacted, the FCT Police Public Relations Officer, DSP Josephine Adeh, said; “I don’t know anything about it.”