The first time Drogba helped me at Chelsea – Tammy Abraham

by Bayo Millz
in News, Sports
Reading Time: 1 min read
A A
0 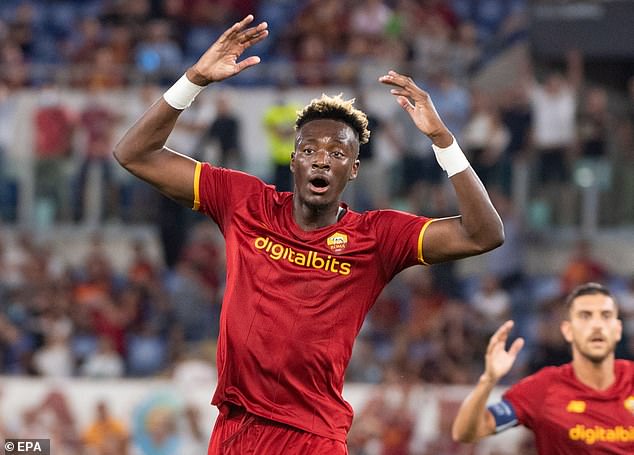 Tammy Abraham has spoken of the influence of Chelsea legend Didier Drogba on his career.

TheNewsGuru reports that, the AS Roma striker spent his entire career at Stamford Bridge before leaving for Serie A side this summer.

He recalled: “The first memory of Didier dates back to when I was late for a workout: there were cars in front of me that didn’t let me pass. My mother started screaming at security because I was late, Drogba was overtaking us with his car and offered to let me in with him.

“None of my teammates saw me with him, but I can say that I went to training with Drogba. I was 7/8 years old, I tried to look at him in the mirror. It was incredible. He was a bully, a bully, the team he bullied the most was Arsenal: my family and I were Arsenal fans.

“In Chelsea-Arsenal, I remember how Drogba bullied Arsenal defenders. He was very strong physically, a great finisher, good with his feet. I think he reinvented the role of the number 9. How he used his body to hold the ball, then he scored so many goals.”