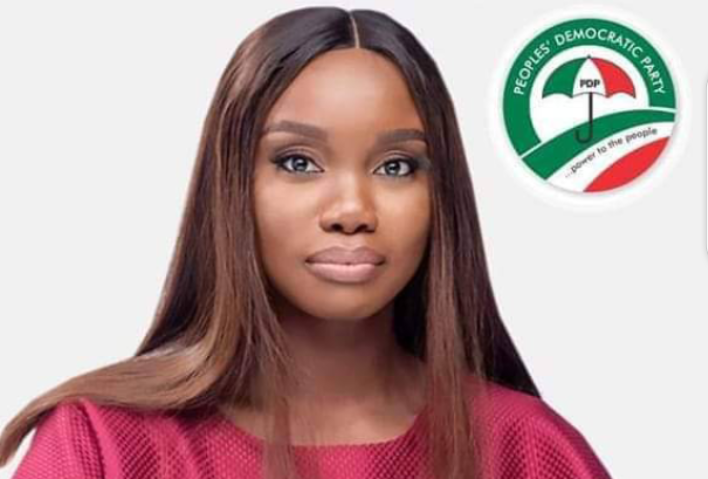 Orode, however, said she remains committed to serving the people of Warri North, Delta state and Nigeria in her own capacity despite losing out in the PDP primary election.

She congratulated the winner and stressed that Fred would be held to the highest standards in flying the PDP flag for the Warri North Constituency seat in the 2023 general election.

She stated thus: “I want to thank everyone who has offered support since I declared my intention to represent Warri North constituency at the Delta State House of Assembly under the People’s Democratic Party. The journey was not without its challenges, we fought well and hard and your immense support served to strengthen the conviction for what was possible.

“I would also like to congratulate Honorable Alfred Martins on his victory at the PDP primaries. Our conviction is that service is a privilege, and we will hold you to the highest standards of this privilege ceded to you today by the party. We entrust to you again the vision for a greater Warri North and beseech you to serve our people dutifully as you vie for your second term.

“I thank my incredible campaign team for working tirelessly towards our #greaterwarrinorth agenda. You made history and served notice that systemic predispositions could be shaken in Delta state. This is only the beginning.

“There is no political title as important as the title of citizen, and our political choices must match our aspirations. I, therefore, call on all well-meaning Nigerians to participate actively in the electoral process come 2023.

“I remain committed to serving the people of Warri North, Delta state and Nigeria in my own capacity.