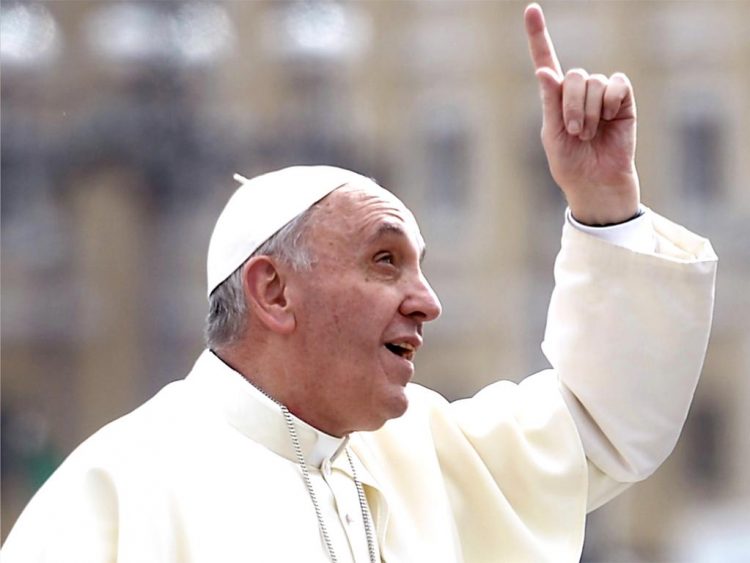 The Vatican on Tuesday says people who want to wish Pope Francis happy 80th birthday can do so via the emails which it opened, as the pontiff turn 80 years on Saturday.

The Vatican said people may even write their messages in Latin.

According to it, seven email accounts have been opened to receive messages in Latin, Italian, Spanish, Portuguese, English, French, German and Polish.

The English-language email is [email protected]

There will also be a hashtag for birthday messages on Twitter, namely #Pontifex80.

The Vatican said Francis was on Saturday, expected to celebrate special service in the Pauline Chapel, next to the Sistine Chapel, with the cardinals who live in Rome, but was otherwise going to spend a “normal’’ day.

The work agenda on his birthday was said to include meetings with: the Maltese president; the head of the Vatican’s bishop congregation; a bishop from Switzerland; and representatives of the Nomadelfia Catholic community from Tuscany.

In previous years, the Argentine-born pontiff has been feted with tango flash mobs and public serenades outside the Vatican.

He had shared his birthday cake with homeless people and members of a Catholic youth organisation in the past. 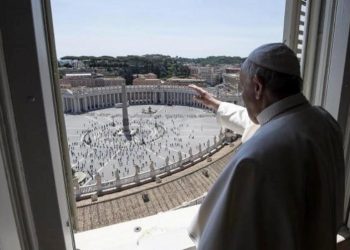 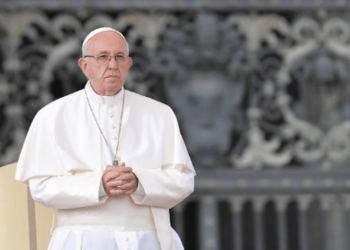