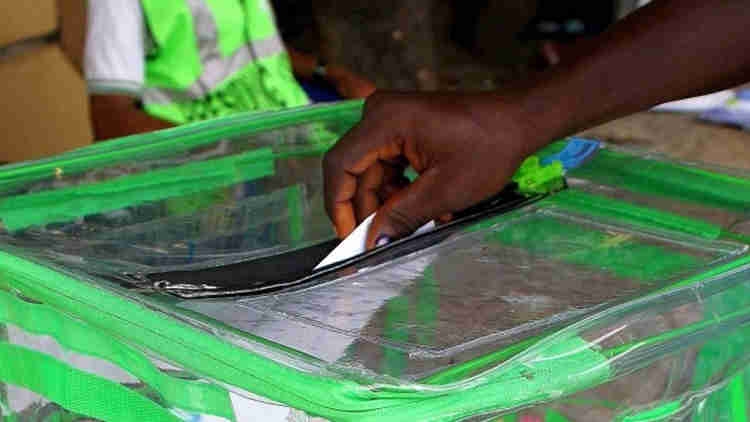 Saturday’s Rivers local government councils poll, recorded low voters turnout, as only a handful voters were seen in polling units across the state.
Some residents who spoke with the News Agency of Nigeria (NAN) in Port Harcourt blamed the situation on mass boycott by the electorate, because there were no opposition parties in the state.
Mrs Beatrice Chuku, a resident of Obio/Akpor area said that she needed not to worry herself going to the poll because the ruling party in the state would always win the election at all cost.
Chuku stated that the current political situation in the state had made it possible for candidates of the ruling party to emerge winners without stress.
Mr Princewill Chinedu, another resident, corroborated the claim, saying that the system of voting without other parties made him to lose interest in the exercise.
” I have gone to my ward and it’s only PDP and APGA agents present and these agents I know them as PDP members, so casting my vote looks like am stabbing myself because I know that this is not proper election.
“You can see people walking around, see boys playing football on the street, this should tell you that people no longer want to fool themselves in the name of voting.
“Government should do the right thing regarding our current system of election, they should start voting through electronic system so that anybody that win election will work for the masses that elected him or her into that position,” he said.
But, Mr Sunday Uche, another resident said Nigerians have duties to elect their representatives at all levels.
” I have voted and am happy that I voted because it is my constitutional right to vote and elect those who will lead the local councils in the state.
” Many people have decided to boycott the election for some reasons, but the same people will start complaining about bad governance after failing to play their roles in ensuring that good candidates were voted to power.
“I think there’s need for us to change our attitudes of boycotting elections and complaining of bad governance later, ” he said. 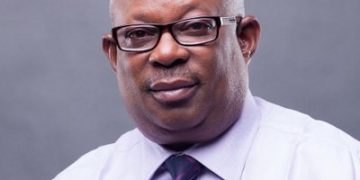