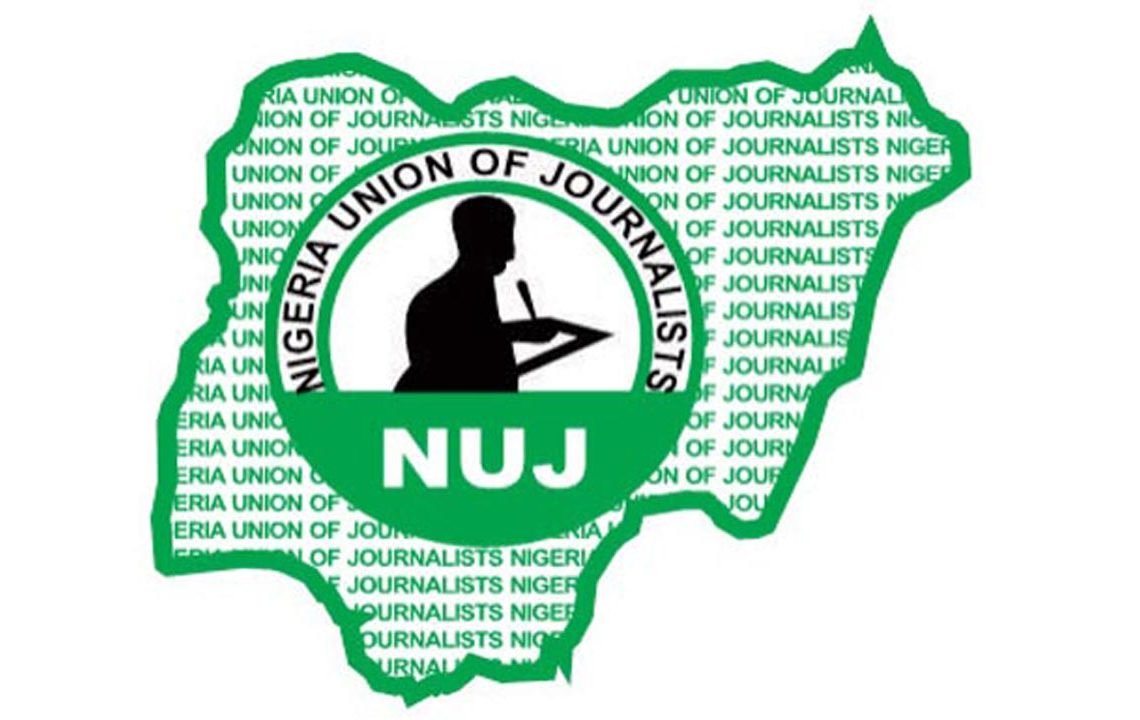 The Correspondents Chapel of the Nigeria Union of Journalists (NUJ) in Warri, Delta State, on Monday, announced a total boycott of all Delta State government’s activities.

This is contained in a communique issued after its monthly Congress held on Monday, May 16, 2022, at the Warri Correspondents Chapel Press Centre, Warri, Delta State.

The Congress, in a unanimous decision, barred its members from using press releases from the government and to boycott all Government activities in the state since the state government decided to be evasive with their policies, programmes and actions.

The Congress berated the state government over its failure to give proper account of its activities to the people, especially in Delta South and Delta Central senatorial districts of the state which falls within the jurisdiction of the chapel.

The communique jointly signed by the chairman and secretary of the chapel, Comrades Victor Okpomor and Dele Fasan, as well as the Communique Drafting Committee, Comrade Joe Ogbodu, Sylvester Idowu and Ebenezer Adurokiya, members expressed frustrations in meeting up with expectations of their headquarters.

The Congress, decried a situation whereby Journalists from the chapel are kept in the dark as to government functions and activities within these senatorial districts.

The Delta State government appeared far from the people in Warri, the Congress lamented, saying “that there were a lot of issues that needed government’s attention that were left unattended to.

“What the Delta Government is good at is to keep churning out press releases upon press releases about issues and programmes bordering on governance in the state with journalists not given an ample opportunity to ask first-hand questions.

“The Congress has been inundated with series of calls and accusations alleging compromise on the part of journalists covering this part of the state over failure to acquaint the government with the plight of the people especially in the area of some abandoned and neglected projects.

“Since we’re not accessible to government’s policies, challenges and programmes except what is contained in its press releases, we’ve been finding it difficult to meet the expectations of the people.

“Information managers of the state government, who are supposed to acquaint the people with updates of its activities, appear evasive making the job cumbersome for members of the fourth estate of the realm,” the Congress further noted.