‘We do not want a world war’ – Macron tells Putin 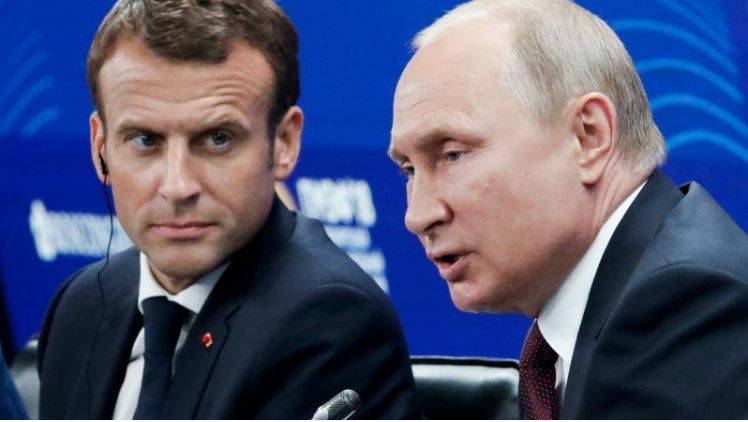 French President Emmanuel Macron has called on Russian President Vladimir Putin to give up his war in Ukraine, saying the world did not want to see an escalation of the violence.

“We do not want a world war,” Macron tweeted on Thursday.

“We are helping Ukraine to resist on its soil, never to attack Russia.

The assistance includes “CAESAR howitzers to conduct the counter-offensive, radars, systems, and missiles to protect from air attacks, armoured vehicles, and training.”

Macron pledged France would “continue to support the Ukrainian resistance and boost our military assistance.”

In an hour-long TV interview with France 2 on Wednesday night, Macron said he is ready to speak with the Russian president at any time.

“Any time it is necessary, I will talk to Vladimir Putin and at some point, I hope as soon as possible, all parties will return to a negotiating table and there will be peace negotiations between Ukraine and Russia,” he said.