Why we established village security structure in Katsina – Gov Masari 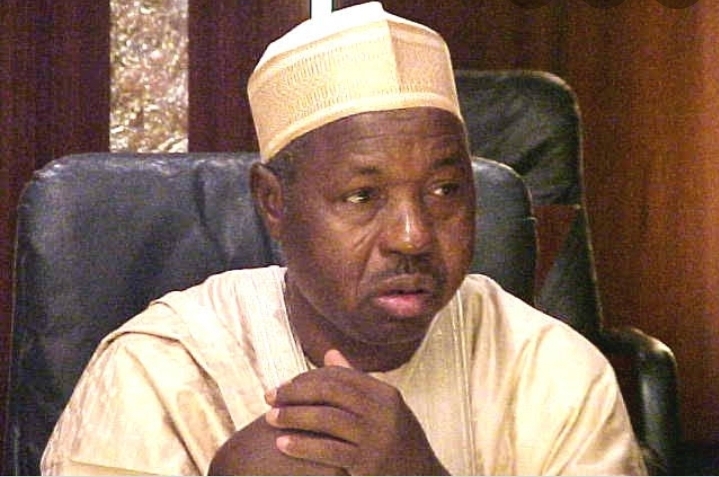 Gov. Aminu Masari of Katsina State says his administration has established village security structure as part of efforts to tackle insecurity in the state, especially banditry.

The governor disclosed this on Sunday in Katsina when he received the APC national leader, Bola Tinubu, on a condolence visit over the recent murder of his Commissioner, Dr. Rabe Nasir.

According to the governor, the village security structure consists of the village heads, the two religious leaders that are dominant in the areas and also the head of butchers.

He added that members of the structure are head of barbers, officials in the motor parks, youth leaders, head of vigilantes, and whoever has a role to play in the communities.

According to Gov. Masari, “We have involved them under our new security structure which clearly outlined the involvement of every section of the Community.

“We have fully involved the traditional institutions. Like I said, because we realized that this is a community issue, it has been approached through communal participation of everybody.

“And you will be surprised, about eight that we have opened so far have disposed of more cases than what regular courts would have done.”

He added that the centres deal with community issues such as conflict between landlords and tenants, and sale of plots.

“Disputes such as minor trade issues which are not criminal in nature, issues of drainage, issues like maybe your goats entering your neighbours and misunderstanding erupting between the families.

“All these are issues that you don’t have to go to court, these conflict resolution centres are equipped with community participation so that we will reduce the workload on the judiciary.

“And also bring harmonious living among communities, you know courts do not settle disputes.

How to find a good man – Dr Ola Brown 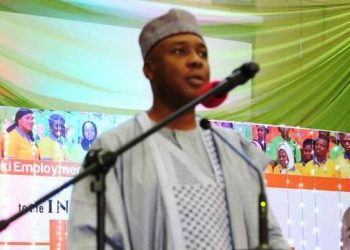 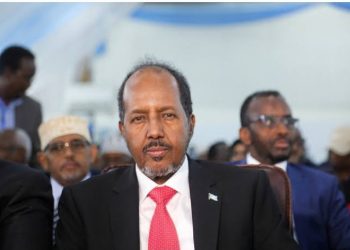 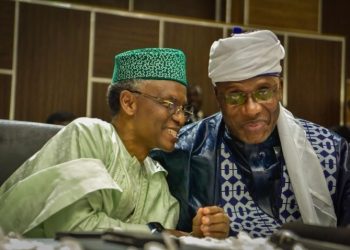