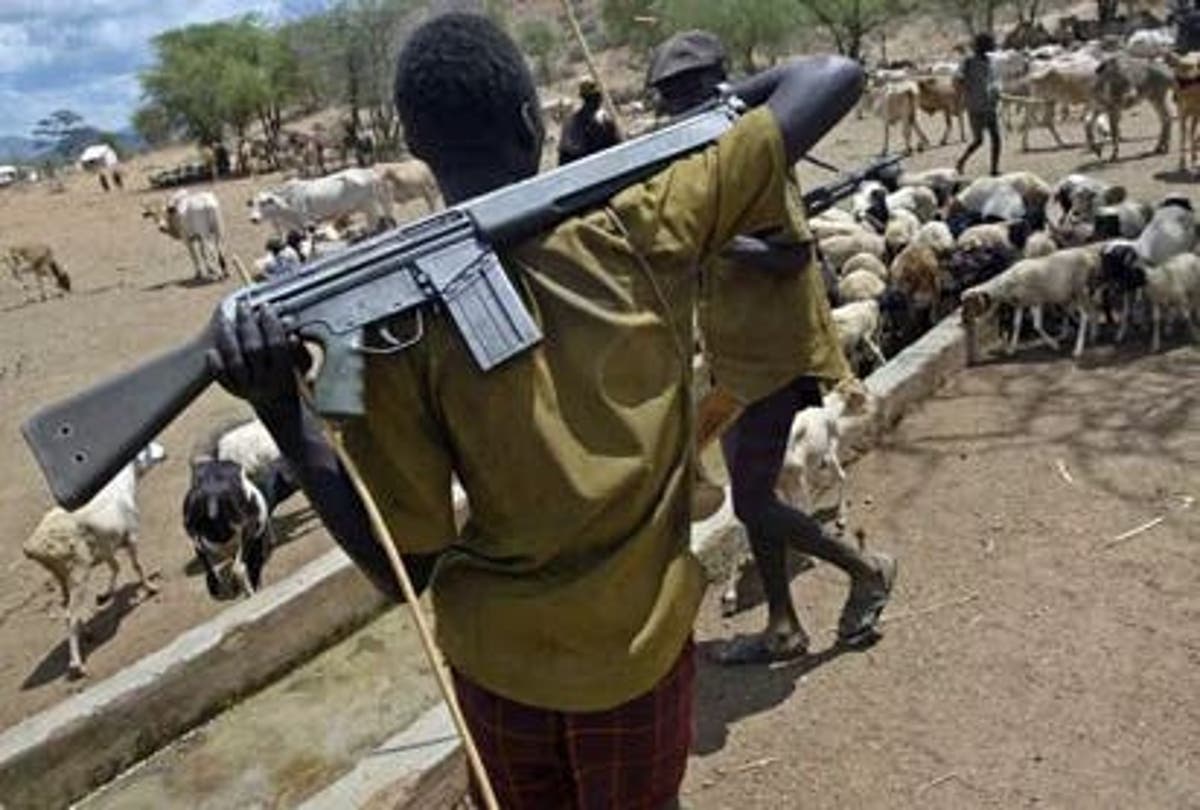 The youths gave the ultimatum on Friday, in a statement signed by the President of the group, Sanni Omobolaji, 24 hours after suspected Fulani herdsmen allegedly killed five persons in Owode-Ketu, Egua in the council area.

TheNewsGuru.com, TNG reports that the state government also on Friday commenced recruitment of Amotekun corps to curb incessant attacks and killings by the killer herdsmen.

Omobolaji, in the statement, said villagers have been living in fear and pains over the incessant killings, which according to him, could only be traced to the herders.

Some killer-herdsmen had allegedly invaded Owode Ketu community and Egua on Thursday around 5:00 am and killed about five persons whose dead bodies were reportedly found in nearby bushes and in the Egua River.

“As responsible young people in Yewa-North, we have tried to ensure that our coexistence works, even when we are the legitimate owners of Yewa land but today’s gruesome killing of five of our people has shown that killer herdsmen can only live in their own world,” the statement read in part.

The youths called on the state government to immediately deploy a coalition of security agencies to seal off borders with neighbouring countries either through the bushes or through designated routes.

“We also use this medium to give a seven days ultimatum within which all killer herdsmen must vacate our local government or face the full anger of grieving people.

“If this ultimatum is taken with levity, we shall stop at nothing in ensuring that all unknown herdsmen are flushed out of our Local Government at the expiration of the seven days ultimatum”.

“We are fully ready to take our destiny in our own hands and not wait till the criminal herdsmen successfully wipe off all our promising children and caring parents.”

“Now is the best time to dissolve the marriage of inconvenience between our people in Yewa-North local government and the killer herdsmen as we cannot condone these criminals beyond seven days in our domain.” 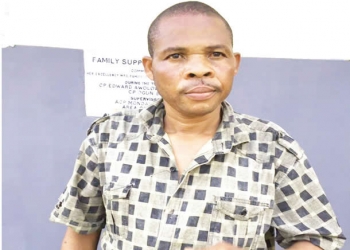