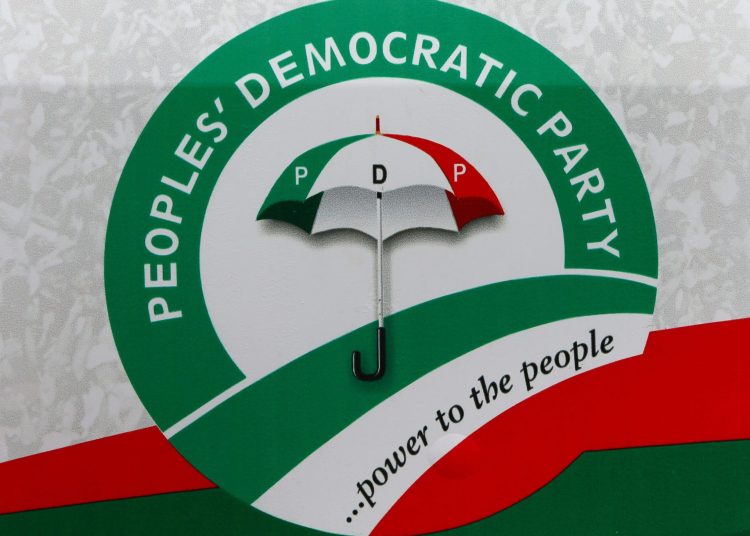 The primary election that brought in Dauda Lawan Dare as the Governorship candidate of the Peoples Democratic Party has been nullified by the Federal High court in Gusau, Zamfara State  ahead of the 2023 general elections in the country.

The Federal High Court Judge, Justice Aminu Bappa revealed that the court granted all the prayers of the plaintiffs and cancelled the election of Dauda Lawan Dare as the party’s flag bearer.

“This court has granted the prayers submitted in this honourable court by the plaintiffs and hereby ruled in their favour” the judge added.

“The 109-page judgement will be presented to the counsels of both the plaintiffs and the dependants”.

Speaking with newsmen immediately after the ruling, the counsel to all the plaintiffs, Barrister Ibrahim Aliyu said the court has nullified the election of Dauda Lawan Dare as the PDP governorship candidate according to the prayers they submitted before the court.