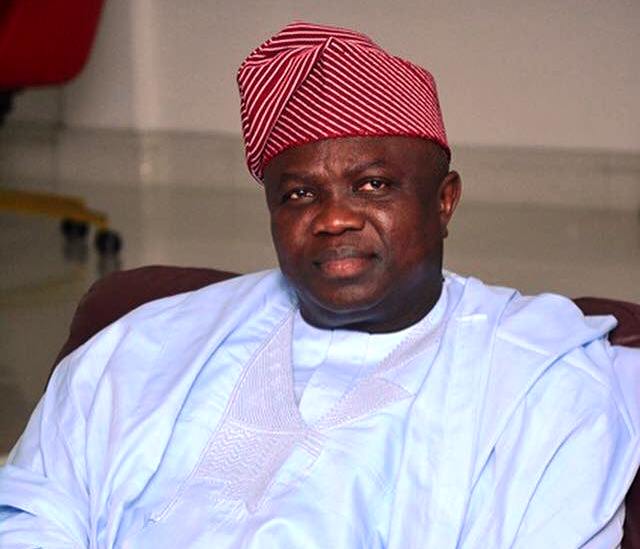 This brings the number of demolished buildings to 13 since Friday when the Lagos State Building Control Agency (LASBCA) started the exercise to prevent another disaster after Wednesday’s incident on Massey Street, Ita-Faji, Lagos Island. Twenty people were killed; forty-five others were injured when the four-storey building collapsed. Most of the dead were children.

Commissioner for Physical Planning and Urban Development Prince Rotimi Ogunleye described the exercise as a holistic response to the challenges posed by derelict structures and unapproved schools.

The government, Fakuloju said, has taken over the collapsed Massey Street building.

Mrs Dapo-Thomas said the government will not rest on its oars until “we have sanitise the whole Island and Lagos metropolis of distressed and dilapidated buildings and stem the era of building collapse in the state.”

She said that  the fate of sealed 34, Beckley Street will be determined soon.

Ogunleye, in a statement advised landlords and developers, whose structures have been marked for demolition to pull them down or risk forfeiting them.

Commiserating with the bereaved families, he solicited the cooperation of the public to rid the state of distressed buildings.

According to him, the ministry had identified 149 distressed and defective buildings, of which 40 have been demolished.

He said 38 others were slated for demolition before Wednesday’s unfortunate incident.

“In some instances where the owners and occupiers were served with notices and evacuated, people secretly returned to re-occupy the buildings despite the sealing off of the structures by the LASBCA,” he said.

Ogunleye said that LASBCA would step up the ongoing demolition of the affected buildings, adding that all parts of the state would be reached.

He warned that the government will invoke Section 74 of the Urban and Regional Planning and Development Law on forfeiture against any owner or developer whose negligence leads to building collapse.

According to him, seven children and two adults are left in the hospital.

“On Friday, we had 13 patients (10 children and three adults). Four were discharged yesterday (Saturday). We have nine left. We will wait for our consultants tomorrow (today) to determine the fate of others,” Ganikale said. 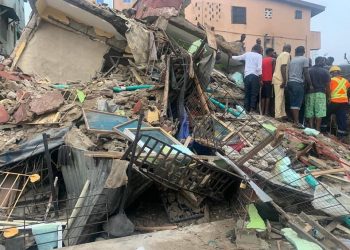 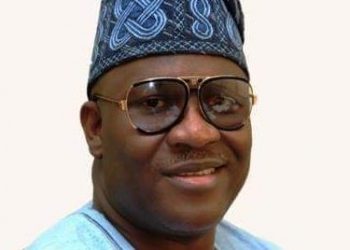 How I was rigged out of Ogun guber poll - APM candidate, Akinlade