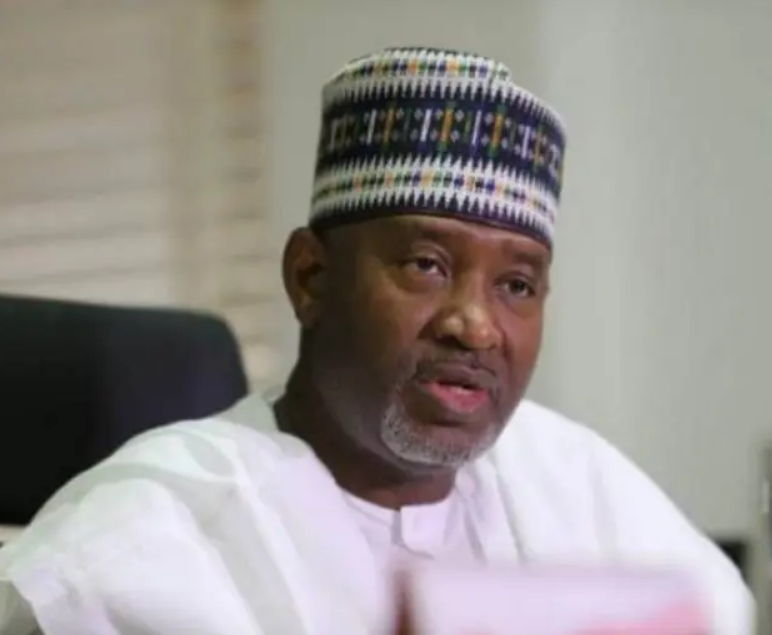 The Minister of Aviation, Sen. Hadi Sirika, has begged Nigerian airlines to suspend the planned shutdown of operations from Monday over the high cost of aviation fuel from N190 to N700 per litre.

Sirika made the appeal in a statement issued by his Special Assistant on Public Affairs, Mr James Odaudu, on Saturday in Lagos.

Thenewsguru.com reports that Nigerian airlines, under the aegis of Airline Operators of Nigeria (AON), on Friday announced plans to shut down operations from Monday due to the high cost of aviation fuel.

The minister urged the airlines to consider the multiplier effect shutting down operations would have on Nigerians and global travellers.

He said: “The attention of the Minister of Aviation, Sen. Hadi Sirika, has been drawn to reports that the nation’s air transportation system will be disrupted as from Monday.

“This follows the threats by airline operators to shut down operations as a result of the rising cost of Jet A1, otherwise known as aviation fuel.

“As the ministry charged with the industry, we are greatly concerned about the difficulties being faced by the airlines in procuring aviation fuel which has resulted in spiralling costs in air transportation in the immediate past.

“We also acknowledge that the airlines are in the business to make profits while servicing the very critical sector that is not only the preferred mode of transport for most Nigerians but the main international gateway to the nation.

“Unfortunately, the issue of fuel supply is not within the purview of the ministry, so the much it can do in the present situation is to engage with agencies, institutions and individuals in positions.

“This is to provide succour to the airlines. This is already being done by the relevant team led by the minister.”

Sirika assured Nigerians, especially stakeholders, that the Buhari administration remained stoic in its commitment to the creation and sustenance of an environment that promotes the growth of the aviation industry.

OPAC frowns at Uzodinma’s government, says he will lose re-election

OPAC frowns at Uzodinma's government, says he will lose re-election

Nollywood actress, Nkechi Blessing reveals why she cheats on men