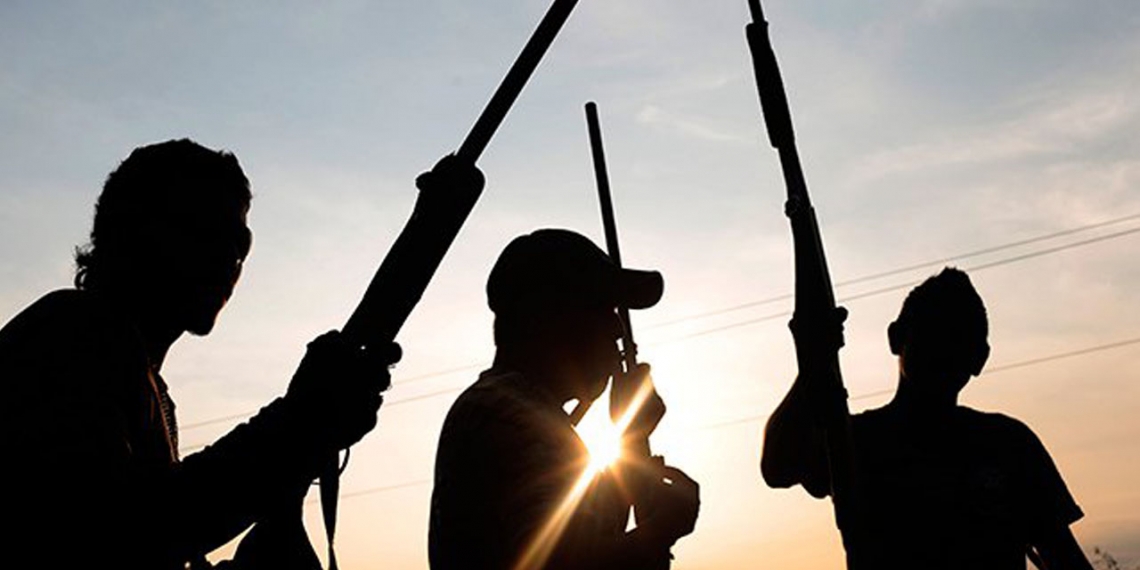 Bandits abducted at least 60 people and killed one person in a raid of five villages in Shinkafi LGA of Zamfara on Friday night.

The attackers rode on over 70 motorbikes into the villages and fired sporadically into the air, a police official and several residents said on Saturday.

They killed a village head, a police official and council member for the area said.

Reports said the village head died when a rocket was fired into his home.

The attacks caused panic in the area.

“The armed bandits rode on over 70 motorbikes and each motorbike was (carrying) three people with weapons destroying properties and abducting people,” Junaidu Badarawa, one of five people who were kidnapped but later released, said by phone.

It was the second major attack by bandits.