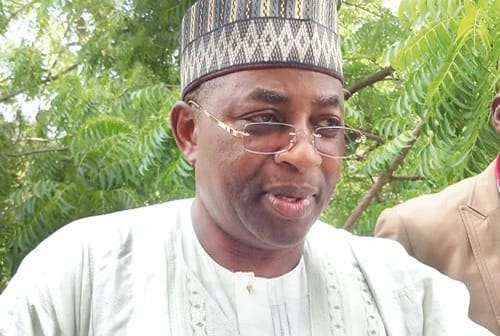 Immediate-past Governor of Bauchi State, Alhaji Mohammed Abubakar, on Tuesday, admitted before the Federal High Court, Abuja, that he paid N8.5 billion on May 27, two days before handing over power.

Abubakar, however, told the court that the money was paid to contractors, who he claimed executed various infrastructural contracts for the state under his watch.

The former governor, through his Counsel, Basil Kpenkpen, had, on Tuesday, in an 18-paragraph affidavit filed to support his application to be joined in the suit instituted by the Economic and Financial Crimes Commission (EFCC), denied laundering the sum of N19.9 billions as alleged by the anti-graft agency.

The EFCC, through his Counsel, Mr Abubakar Aliyu, in an exparte motion with file number: FHC/ABJ/CS/858/2019, had sought the order of the court to freeze the account pending the conclusion of the ongoing investigation by the commission.

NAN reports that the state government presently has about N11 billion in the bank account.

Justice Taiwo ordered the EFCC to, within 21 days, notify the respondents; the Bauchi State government and the FCMB about the court’s decision.

Counsel to the EFCC had told the judge that the commission was investigating a money laundering case in which the account featured prominently.

The judge, however, adjourned further hearing until Sept. 3.

Meanwhile, Abubakar, on Tuesday, told Justice Maha that the state government under his leadership had executed some infrastructural projects on behalf of the Federal Government to the tune of N14.6 billions and that the refund for the jobs by the Federal Government did not come until May 27, when he was about handing over to his successor.

The ex-governor explained that immediately the N14.6 billion entered the state government’s operational account on May 27, a schedule of payment was prepared and executed to the tune of N8.9 billion as sundry payment and upon approval of the outgoing state executive council under his watch.

Abubakar however alleged that the probe of the N8.5 billion disbursement and other transaction with the bank account by EFCC was allegedly at the instance of the current Peoples Democratic Party (PDP)’s administration under Alhaji Bala Mohammed, as part of efforts to rubbish and diminish the legacies of his government.

He therefore urged the court to include him as a party in the suit to enable him defend himself.

However, objecting to his application for joinder, the EFCC, Counsel to the former governor Abubakar Aliu, in an 18-paragraph counter-affidavit, urged the court to disregard the application on the grounds that the proper parties to the suit are the Bauchi State government and First City Monument Bank.

He added that the ex-governor cannot be personally affected directly or indirectly by the outcome of the suit.

The anti-graft agency in the counter affidavit deposed to by one of its staff, Mohammed Abdullahi, asserted that contrary to the claims of the ex-governor that contractors were paid the sum, the 21 FCMB cheques used in paying out the money were issued in the name of the manager of the bank.

The commission explained that its investigation so far revealed that contracts contained in the schedule of payment approved by the former governor were not executed.

The EFCC, therefore, prayed the court to dismiss the application for joinder on the grounds that the probe of the disbursement has nothing to do with personality and politics of the ex-governor.

Justice Nkeonye Maha, after listening to the parties. adjourned the case until Sept. 10 for further hearing.

Justice Maha, who gave the order, referred the matter back to Justice Taiwo for further hearing, citing a time constraint as her reason.

“There are election matters that I need to decide on quickly and since Justice Taiwo will resume as vacation judge by Sept. 9, it is better my brother justice hears the case”, she said. 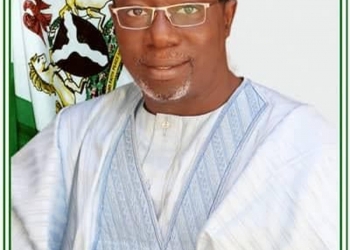 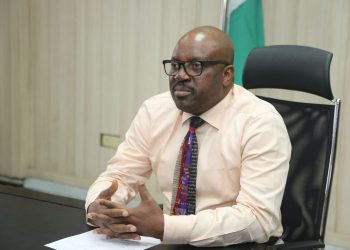