BBNaija: Men are intimidated by our status – RealityTV star, Tacha 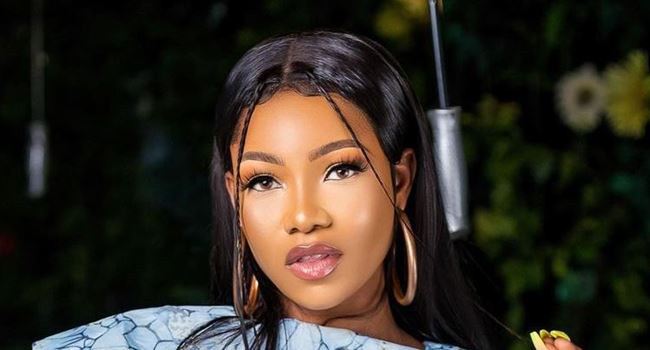 279
SHARES
1.5k
VIEWS
Reality TV star, Tacha Akide has revealed that men are afraid to approach them for marriage because they feel that they became  powerful after leaving the Reality TV show house.

Tacha said she would love to marry or have a child before the year runs out, if it’s possible.

The celebrity reality TV star made this revelation during Blackbox Roundtable conversation with  the host Ebuka Obi-Uchendu.

Ebuka in his recent episode tagged ‘The It Girls of BBNaija’ asked the ex-female housemates their perspective on marriage.

Ebuka also asked the ladies why there’s a narrative that BBNaija girls are not marriage material.

Reacting to Ebuka’s questions, Tacha mentioned that men think the girls are too powerful and cannot summon courage to approach them.

“I want to have a child this year if I can,” Tacha told Ebuka.

Continuing, Tacha said she feels that men are intimidated by most BBNaija ladies, who she described as ‘powerful women’ when they are out of the house.

“So that narrative that BBNaija girls are not marriage material is wrong. Most men don’t come to us because they feel like there are so many people in your corner so don’t know how to approach you.

“These boys are intimidated. I think some men are threatened by powerful women but the men not coming through is their loss,” she said.

Nigerians in U.S. writes FG on scarcity of passport booklets

WAFCON: We can beat Super Falcons of Nigeria – BFA president 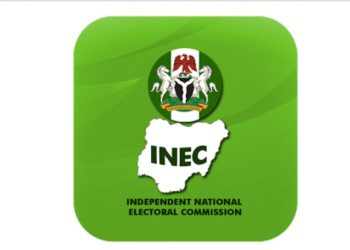 WAFCON: We can beat Super Falcons of Nigeria - BFA president