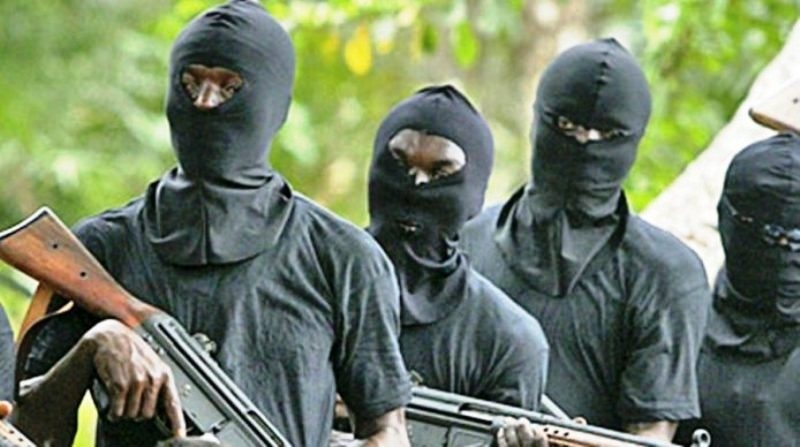 A Director with the Federal Inland Revenue Service (FIRS), Alhaji Mohammadu Kudu Lawal has been killed by suspected gunmen.

TheNewsGuru.com (TNG) reports Lawal was shot dead on his way to Abuja, the federal capital territory (FCT) on Sunday 7 August 2022.

The FIRS Director was shot dead while another staff of FIRS who was travelling with him sustained injuries as a result of the attack that happened in Saminaka village of Lapai Local Government Area (LGA) in Niger State.

We do not grant waivers to taxpayers – FIRS

It was gathered that Lawal, an indigene of Lafiagi in Kwara State, ran into the gunmen who rained bullets on the Hilux vehicle he was travelling in.

Until his death, he was the State Coordinator for Kebbi, Sokoto, and Zamfara States.

Customs distance self from claims of auctioning 7000 cars