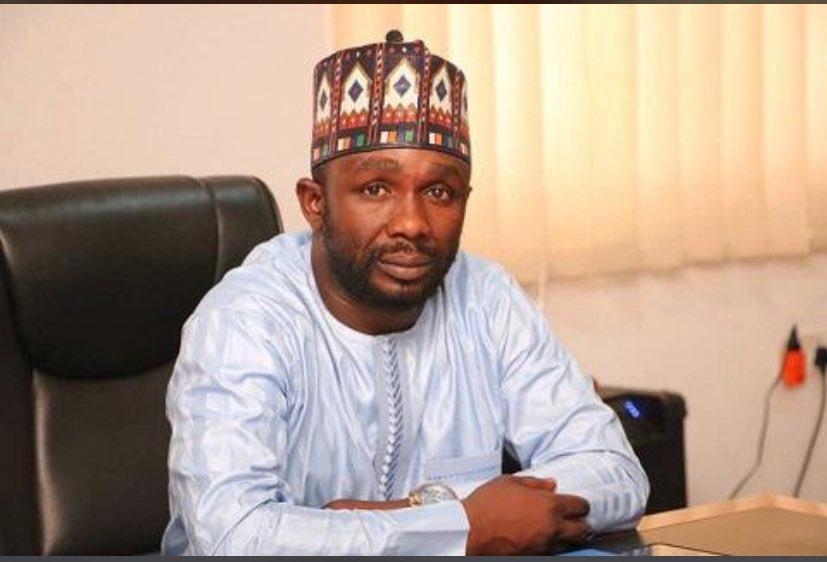 The kidnappers have demanded for N100million as ransom.

An eyewitness said Danbaba was kidnapped on Saturday evening while traveling to Jos, Plateau State, to attend an official function.

Danbaba reportedly alighted from his vehicle to ease himself around a forest area on the Nasarawa-Jos road, when the kidnappers descended on him and whisked him away.

Chairman of the House Committee on Information, Mohammed Adamu Omadefu, who confirmed the development, said the incident happened in Sanga local government area of Kaduna State.

He explained that the kidnapped lawmaker had passed Andaha in Akwanga local government area of Nasarawa State heading to the forest area in Kaduna State when the kidnappers ambushed him and whisked him away.