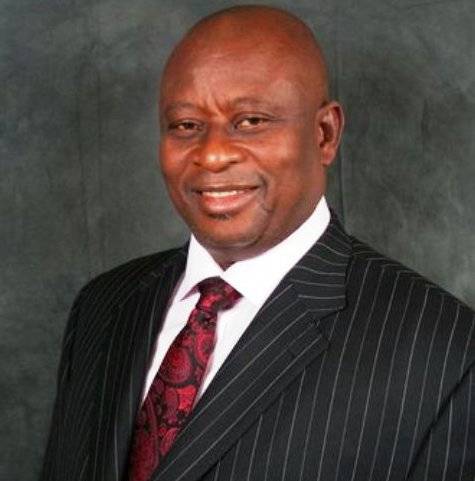 331
SHARES
8.3k
VIEWS
Share on WhatsAppShare on FacebookShare on TwitterShare on LinkedInShare on TelegramSend as Email

The Inspector-General of Police, Mohammed Adamu has ordered the immediate arrest of a former Minister of Education in Late President Umaru Yar’dua’s administration, Kenneth Gbagi over an alleged nude video and pictures that has gone viral on social media networks.

TheNewsGuru.com, TNG, reports that the alleged video clip and photos which have been roundly condemned by Nigerians across board made the IGP to order  the immediate arrest of the former minister who is also a 2023 guber aspirant in Delta State.

A source privy to this development told TNG that “the action of the former minister drew the flak of many Deltans which filtered into the IGP’s office in Abuja.

The viral  video clip depicts photos of naked ladies and a young man, whom Olorogun Kenneth Gbagi allegedly stripped naked in his hotel in Warri.

The Inspector General of Police as a matter of urgency dispatched a team of detectives from the Police Force Headquarters in Abuja to storm Delta State for the immediate arrest of Olorogun Kenneth Gbagi, due to the alleged drastic actions he took by subjecting his female staff members and a guy to open shame, forcing them to go naked by removing their clothes; remaining ONLY pants.

The most annoying part, according to various sources, is that one of the ladies stripped naked is a legally married woman.

“How can a normal human being, a governorship aspirant for that matter, a former Minister of the Federal Republic of Nigeria ask a married woman to go naked, with her breasts, tommy, pants and other vital parts open for the world to see on social media?? This is the height of wickedness and warrant sanction by the Nigerian police and the law courts”, another source close to Chief Gbagi told TNG.

“What is N5,000 stolen, according to Olorogun Kenneth Gbagi, that warrants the shame and humiliation of stripping women naked in public? To add salt to injury, after stripping the ladies naked, he called his 15yrs old son to bring his mobile phone to video and snap the naked women. Jesus Christ of Nazareth! This is wickedness of the highest order. Even Lucifer the Devil can NOT do this to any lady. The prostitutes on the street, who are agents of the devil even have self respect and dignity let alone a legally married woman”, one of the human rights advocates who have taken up the case against chief Gbagi fumed when TNG reached her for comments.
Olorogun Kenneth Gbagi deserves to be sentenced to jail to serve as example to other so-called influential Nigerians who think they can use their influence and ill-gotten wealth to intimidate the poor masses.
“Thank you Inspector General of Police for rising up to the occasion and taking the bull by the horn”, she further remarked. 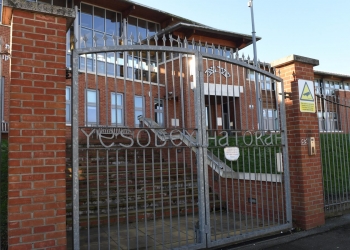 Buhari tells Obaseki what he wants for APC