by Ediri Oyibo
in Nigeria, Technology
40 3
0
17
SHARES
427
VIEWS
Share on WhatsAppShare on FacebookShare on TwitterShare on LinkedInShare on TelegramSend as Email

The Senate has confirmed four nominees for appointment as Commissioners in the board of the Nigerian Communications Commission (NCC).
The nominees are: Mr Uba Maska, Executive Commissioner (North West) who was reappointed, Aliyu Abubakar, Non-Executive Commissioner (North East), Prof Millionaire Abowei, Non-Exexutive Commissioner (South South) and Abdulazeez Mohammed, Non-Executive Commissioner (North Central).
Recall that President Mohammadu Buhari on July 10, sent a letter to the Senate, requesting for confirmation of the nominees.
As part of the confirmation process on Thursday, the Senate Leader, Sen. Abubakar Yahaya, moved the motion for the constitution of the Senate into committee of a whole.
The President of the Senate, Dr Ahmad Lawan, subsequently put the report of the ad-hoc committee on the confirmation headed by Sen. Teslim Folarin (APC Oyo) to voice vote.
All the four nominees were expressly cleared for their appointments and were congratulated by Lawan.
Recall also that one of the nominees cleared on Thursday had been rejected by the 8th Assembly in November 16, 2018.
The nominee, Aliyu Abubakar, was dropped then over what the previous Senate called “vague Curriculum Vitae”. 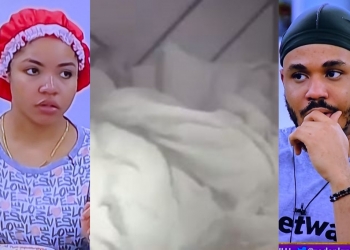 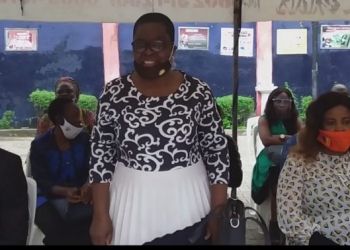 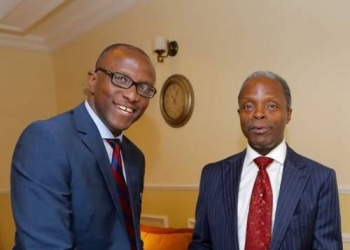