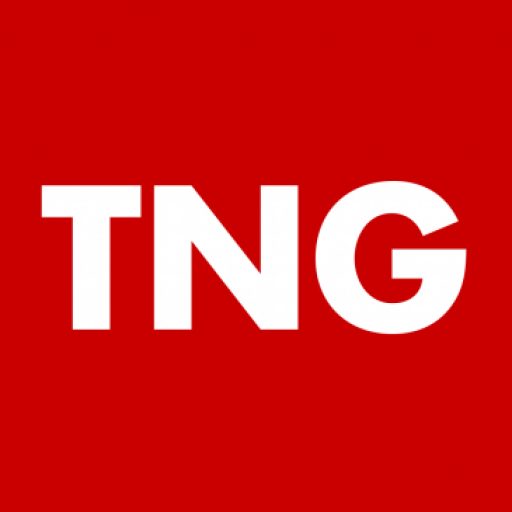 The new appointments are contained in a press statement issued by the Chairman of Kingdom Media Network Int’l Ltd, Mr. Mideno Bayagbon and made available to newsmen.

Rising to newer challenges, the pioneer Online Editor of TNG, Mr. Olufemi Ajasa has been promoted to continue his professional development in TNG as Team Lead/Head of Digital Strategy. This enables him to oversee TNG conglomerate platforms which include TNG Centre for Investigative Journalism (TNGCIJ), a non-governmental organization, established to promote independent investigative reports and NaijaTalks, the nation’s town-hall, where Nigerians congregate daily to discuss all issues affecting the nation and Nigerians. He is also to reposition TNG’s wedding platform, WeddingGuru.com.

In his new role, Mr Ajasa is also expected to help TNG navigate the use of digital technologies in improving business performances in the digital news ecosystem.

JUST IN: Emir Sanusi moved to another town

Also, Mr. Olaotan Falade has been promoted as Editor of TNG. Mr Falade, a graduate of Broadcast and Communication Technology of the Lagos State University joined TNG in 2016 as Business Editor and subsequently rose to act as the Deputy Editor.

Promoted as Deputy Editor is Mr. Ediri Oyibo, a new media journalist with TNG. He is to combine this with his other role as the Programme Director of TNGCIJ, the not-for-profit arm of TNG set up to hold power accountable through deeply incisive investigative reports.

Oyibo, a linguist at the master’s level joined TNG in 2016 as the pioneer Tech Editor. He is also to continue to double as the social media strategist of the organisation. His specialty is current affairs, spanning a broad range of issues, including economics, business trends, technology, politics, civil society, and the arts.

Over the years, Oyibo has mastered media strategy, creative content development, excellent proofreading, speech writing, social media management, content management and administrative skills. He has a knack for data journalism and an eye on investigative journalism.

Meanwhile, Emma Ovuakporie, TNG’s Regional Editor, Abuja/Northern Nigeria, has been assigned the additional responsibilities of leading TNG Events, a newly created department. In this additional role, Mr. Ovuakporie will lead TNG in organising cutting edge public discourse that will aid the growth of industries, governance and deliver networking opportunities to the medium.

Also, the Entertainment Editor, Kehinde Ajose has been promoted to the position of Assistant Editor. Over the years, Ajose, a prolific writer has immensely contributed colorful content that enriched TNG’s editorial department.

The appointments take effect from September 1. 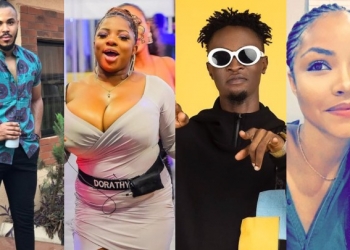 JUST IN: Emir Sanusi moved to another town 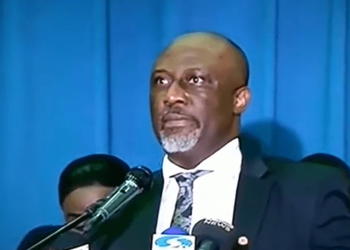 Kogi poll: Only people with degree in stupidity will leave PDP for APC – Dino Melaye