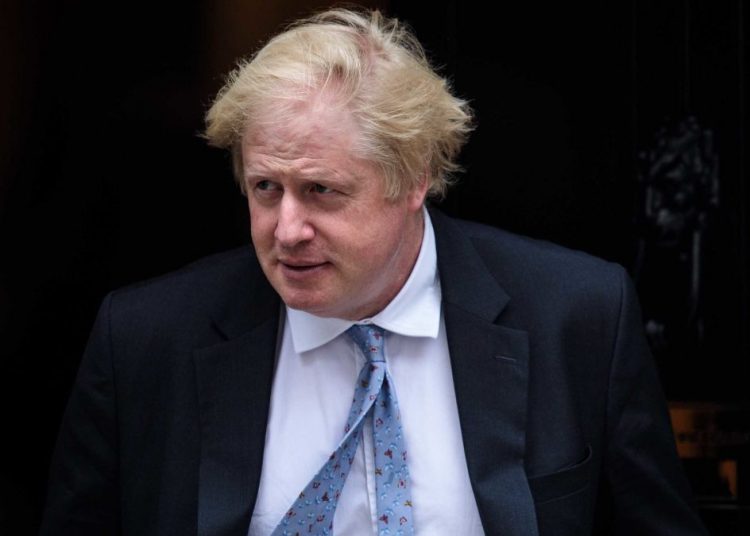 The United Kingdom (UK) has announced a fresh four-week Coronavirus (COVID-19) for England as the country passed one million cases.

Non-essential shops and hospitality will have to close for four weeks on Thursday, he said.

But unlike the restrictions in spring, schools, colleges and universities will be allowed to stay open.

It comes as documents suggested the UK was on course for a much higher death toll than during the first wave.

The lockdown is due to last until 2 December, the prime minister said at a Downing Street news conference.

Takeaways will be allowed to stay open as pubs, bars and restaurants close and people are being told they can only meet one person from outside their household outdoors.

Mr Johnson, who chaired a cabinet meeting on Saturday afternoon, will make a statement to Parliament on Monday.

The UK recorded another 21,915 confirmed coronavirus cases on Saturday, bringing the total since the pandemic began to 1,011,660.

Another 326 people were reported to have died within 28 days of a positive test.

The UK is the ninth country to reach the milestone of a million cases – after the US, India, Brazil, Russia, France, Spain, Argentina and Colombia.

But the true number of infections is expected to be higher due to a lack of widespread testing at the start of the pandemic.