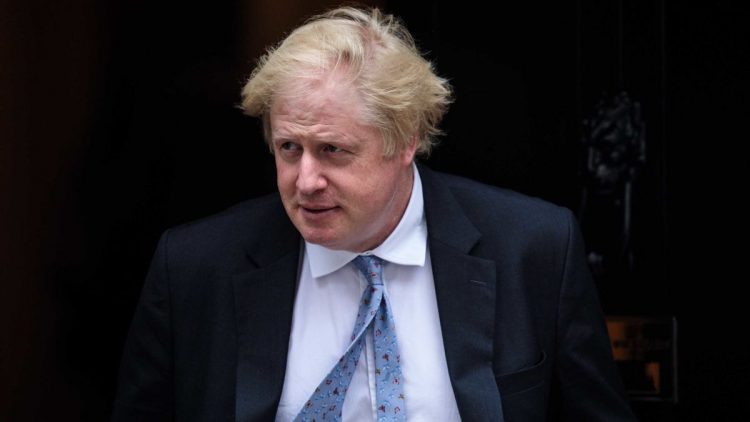 Britain’s Government debt on Friday soared to a record 2 trillion pounds (or 2.62 trillion dollars), surpassing the country’s annual GDP for the first time since 1961, officials said.

Britain’s monthly public sector net borrowing rose over the four months to the end of July as the government increased public spending in response to the coronavirus crisis. While tax revenues fell amid social distancing restrictions on businesses and individuals.

According to the Office for National Statistics, the coronavirus pandemic continues to have a significant impact on the UK public sector finances.

“These effects arise from both the introduction of public health measures and from new government policies to support businesses and individuals,” it said.

It said government debt was 228 billion pounds higher than at the end of July in 2019, rising to 100.5 per cent of annual Gross Domestic Product (GDP).

Consultants Capital Economics, Andrew Wishart, said the government had allowed a “massive increase” in its debt in the four months to July.

“But extremely low borrowing costs will allow the government to support the next stage of the recovery too,” Wishart said.

Political tension in Edo may lead to state of emergency, INEC warns