by Ediri Oyibo
in Nigeria, Telecom
Reading Time: 4 mins read
A A
0 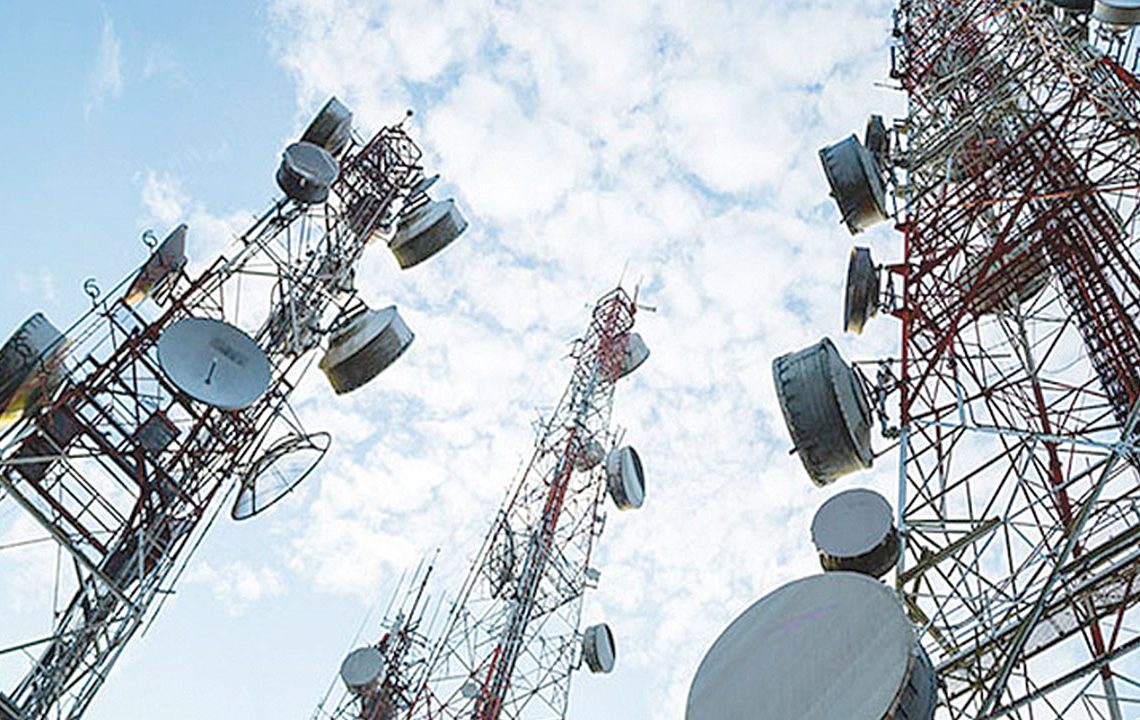 Vice President Yemi Osinbajo has announced plans by the Federal Government to expand the broadband coverage of the country through the licensing of private broadband providers soon.

TheNewsGuru reports Osinbajo made this known in his keynote address while headlining the Google for Nigeria 2018 event that held at the Landmark Centre, Lagos, on Thursday.

He said the measure would improve the digital space and opportunities for innovation and technological advancement of the country.

“Next week I will launch a climate innovation centre in partnership with the Enterprise Development Centre at the Lagos Business School, here in Lekki Village.

“All of these form part of our ICT road map in which the private sector is an important stakeholder.

“Our national broadband policy is the first step we are taking.

“And so through the Nigerian Communications Commission we are licensing a number of infrastructure companies who will invest in rolling out broad band infrastructure across Nigeria.

“I believe that we can extend broadband connectivity and reach significantly within a year or two and we will be partnering in whatever way we can with Google, with Nigerian broadband providers like 21 Century Technologies, BCN, to quickly achieve the level of connectivity that is required to march the creative energy that is being released in our country on a daily basis.

“Our goal is to create a data-driven digital economy, one that would lead to the way not just in Africa but globally as well.’’

Osinbajo expressed the belief that Nigeria was on the right path as the nation had the people and the talent.

He added that there existed a government that had seen the potential very clearly and showing the determination to unlock that potential.

According to him, technology has put great powers in our hands as individuals but more importantly as co-creators and collaborators to positively and dramatically change the course of human existence.

Osinbajo noted that with technology the country could solve many problems confronting the people.

He said that in addition, the country could connect people, grow businesses, influence good governance, and create better lives and a better country for the citizens and for the future.

He said that the country was in many senses at an exciting moment in history because of what the young people were doing in innovation and their sheer energy and talent.

Accordingly, the Vice President noted that the future the country was looking at, which had already arrived, is bound to be an exciting one for the youth and adults.

He said that the government would be with the youth in every step of the journey.

The Vice President thanked Google for democratizing the country’s digital space urging that such innovations should be extended to many of the nation’s markets where a large number of people pride their business.

He observed that through Artificial Intelligence the country was guaranteed more food and better healthcare.

He said every step made to make technology available would lead to a quantum leap in the African development story and a major contribution to global stability and growth.

He described the launch of the Google station in the country as a very exciting event because of the company’s promise to provide access in several public spaces.

He said the country was happy with the Google’s partnership and had been energizing the country’s markets with solar power, especially in Aba, Kano, Lagos and Ibadan.

He said access to information, tools of education, business or commerce ensured that a lot of gaps of inequalities and exclusion were bridged.

Osinbajo recalled that a digital skills training programme was launched in 2016 aimed at training of 400,000 youth on basic digital skills adding that the government had since trained more than one million persons in partnership with Google and local digital firms.

He stated that through the GEM programme of the World Bank, the administration had given a $2 million lifeline to 79 start-ups across the country while the Bank of Industry had set aside a N10 billion technology fund also.

“We are looking at increasing the availability of the fund and how to use all the development finance banks to extend credit to innovation and technology start-ups.

The VP added that government was supporting the students’ hub innovation challenge across institutions to support student entrepreneurs.

The Country Director of Google, Juliet Ehimuan-Chiazor, earlier said that the African digital story was evolving and the organization planned to keep building products and programmes to accelerate growth in Nigeria and Africa.

She recalled that in 2017 the company had brought together Google’s global leadership with over 200 key stakeholder in the industry.

She said that the organisation remained committed to developing the digital ecosystem and making its products more useful for Africans.

“Most of Africa’s biggest challenges may not be solved by methods of the past; with machine learning and artificial intelligence these problems can be solved in a radically different way both faster and more cost effectively.

“For example today with a smart phone and a camera and existing apps it is possible to detect and prevent diseases, predict severe weather conditions, like droughts, and also address financial inclusion for the un-banked.’’ she stated.

The Google chief said that the country would continue to seek digital growth of Nigeria and Africa as Nigeria currently had over 45 million mobile internet users and future growth would be driven by smart phones currently growing at 14 per cent ever year.

Ehimuan-Chiazor said that entrepreneurs in Africa would create the jobs of the future adding that the company was willing to through its Launchpad Accelerator Africa give more than $3 million equity free support to more than 60 early stage start-ups in the continent.

“Since the launch earlier this year, 12 start-ups have graduated from the programme, working across a range of industry.

“They have created 132 jobs and raised over $7 million in funding and their products are used by approximately 4.5 million users,’’ she noted.

She also recalled the $20 million pledged to support non-profits in their jobs.

In a related development, the Vice President declared open the Co-working Conference 2018 of innovators in Lagos where he stressed the need for collaboration and partnerships among entrepreneurs to boost productivity and economic growth.

#GoogleForNigeria: Everything you missed at Google for Nigeria 2018