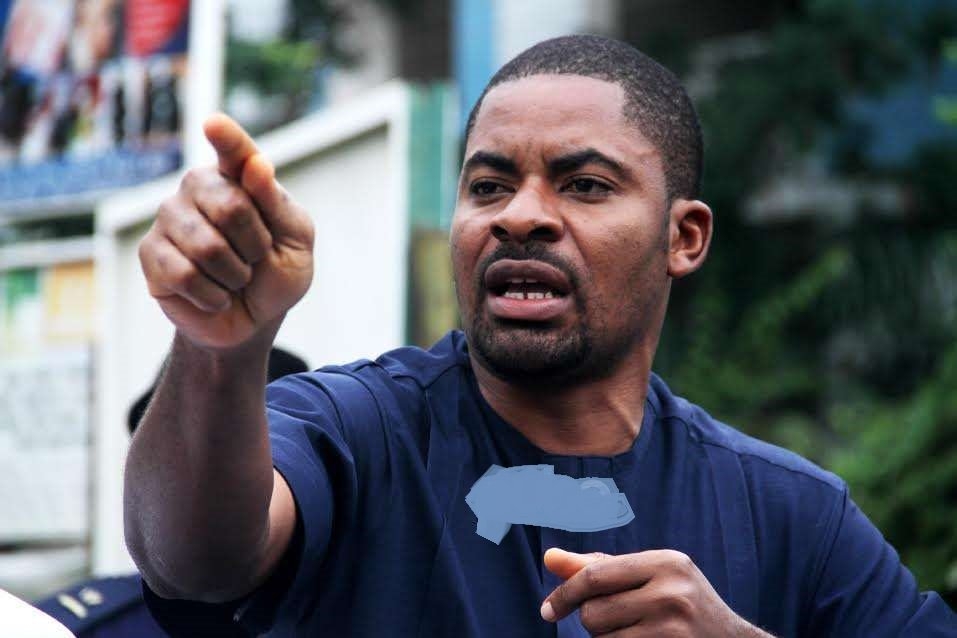 Activist Deji Adeyanju has said churches should ensure couples conduct a DNA test on their child before coming for child dedication ceremony.

He also advocated for DNA test to be promoted as a national policy.

He tweeted, “Abegiii my correct brother. DNA is a must. Let us promote it as national policy. Churches should make it mandatory for child dedication.”

The OAP’s wife had taken to social media to accuse him of domestic violence which he denied.

In his rebuttal on social media, Nedu accused her of infidelity, adding that a DNA test revealed that he’s not the biological father of their first son.

Comedian Nedu to ex-wife Uzoamaka: I’ll always curse the day I met you

His post read in part, “Our marriage was one plagued with a lot of issues. One of which was continuous infidelity from her side that led to me conducting a paternity test on our kids which led to the revelation that our first son is not my biological son even though he was born within the period during which we were married.”