Confusion over Atiku’s health as aide insists, he travelled over biz deals

...in the middle of campaigns

by Bayo Millz
in Nigeria, Top Story
Reading Time: 1 min read
A A
0 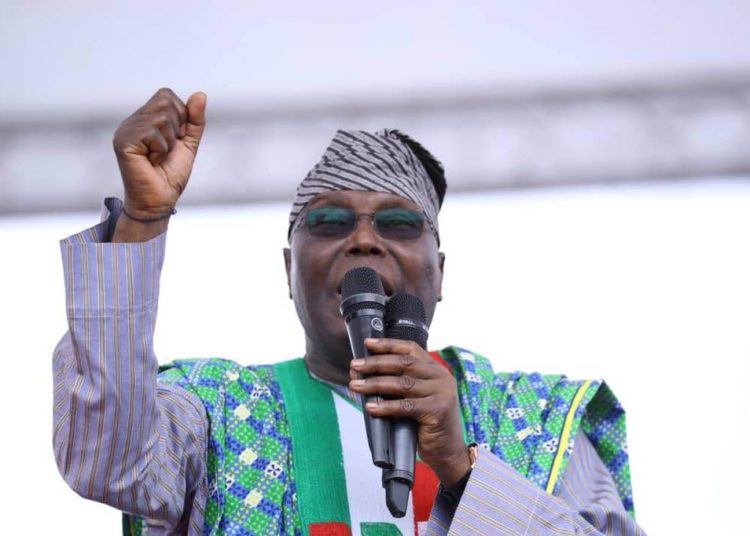 There is panic over the exact reason for the trip of the presidential candidate of the Peoples Democratic Party and former Vice President of Nigeria, Atiku Abubakar, to Europe.

While a statement said he travelled on business in the middle of campaigns, the All Progressives Congress said he collapsed and was flown out.

A statement by the Media Adviser of the former Vice President, Mazi Paul Ibe, on Tuesday said Abubakar travelled to Europe on business.

The statement said: “Presidential candidate of the Peoples Democratic Party and former Vice President of Nigeria, Atiku Abubakar has travelled to Europe on business.

However, one of the spokespersons of the APC Presidential Campaign Council and former Minister of Aviation, Femi Fani-Kayode, claimed that Abubakar collapsed after his trip to Kaduna, Kaduna State and had to be hurriedly flown out.

In the claim on Twitter, Fani-Kayode tweeted: “After his outing in Kaduna yesterday @atiku fell ill.

“He complained of dizzy spells& severe pains in his head& all over his body throughout the flight to Abuja.

“After landing at Abuja airport he collapsed.

“He was flown to Paris for medical attention immediately.

“God be with him.

“For the purposes of damage control they took pictures of him with others the following morning from Paris but please do not be fooled.

“There is something very wrong with the PDP pres. candidate in terms of his health & they don’t want the Nigerian public to know. 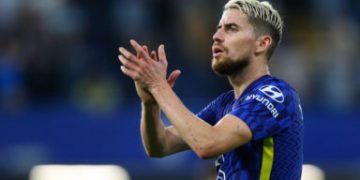