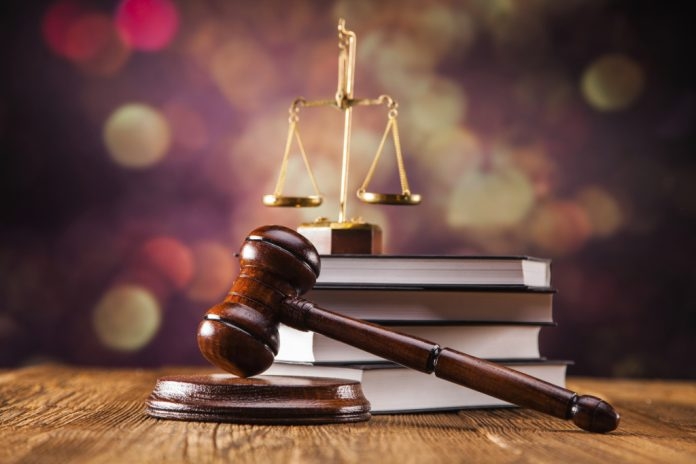 A Sokoto Magistrates’ Court on Friday remanded a 70-year-old pensioner, Haliru Usman, in prison over alleged attempt to rape a minor.

The accused, who resides in Mabera Magaji area of Sokoto, is facing a charge of attempted rape.

According to the Police Prosecutor, Yahaya Ajuji, the offence was committed on March 16 at Mabera Magaji.

He told the court that Usman allegedly lured the eight-year-old girl to his room in an attempt to have sexual intercourse with her.

The accused placed his sexual organ on her private parts and ejaculated on her body, Ajuji said.

The offence contravened Section 95 of the Penal Code.

The accused, however, pleaded not guilty to the charge.

The case was adjourned until April 16 for mention and transfer to a court of competent jurisdiction.

Why we rejected tenure elongation for Oyegun, others – Ganduje