COVID-19 infections may rise during Sallah – WHO 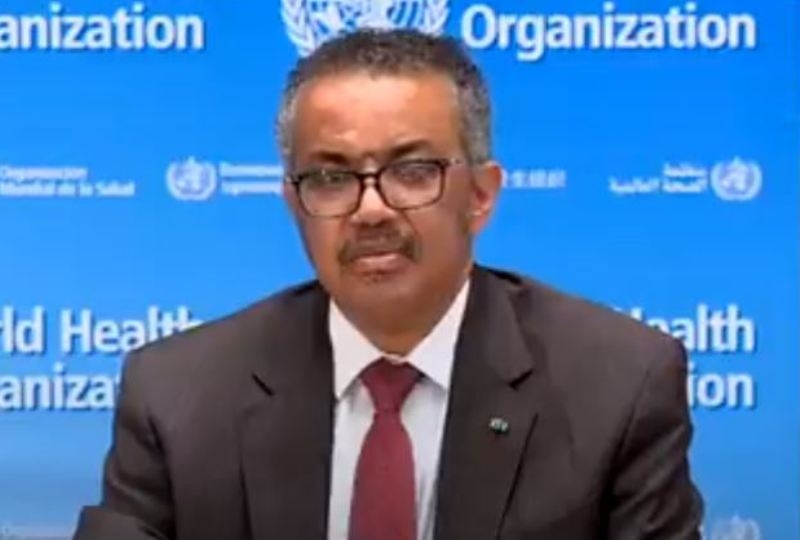 The World Health Organisation says COVID-19 infections may rise during the Eid-el-Kabir holidays due to an increase in social and religious gatherings.

The global health coordination agency in a statement on Thursday by WHO Regional Director for the Eastern Mediterranean, Dr Ahmed Al-Mandhari, said, “As we approach the Eid Al Adha feast, there is also increased risk of transmission as a result of social and religious mass gatherings.

“Any decision to restrict, modify, postpone, cancel, or proceed with holding a mass gathering should be based on a standardised risk assessment, and should be part of a comprehensive approach taken by authorities to respond to the pandemic.”

WHO remarked that under-reporting of cases is a challenge as testing for COVID-19 in Africa remains low by global benchmarks but capacity has expanded significantly.

It added that about 7.7 million tests had been performed in Africa since February.

“The number of tests performed per 10 000 population as of mid-July was below 100 in 43 countries out of the 54 assessed. This must improve,” the organisation said.

It noted that although infections are on the rise across the continent, the trend is varied. Nine countries in sub-Saharan Africa have reported a decline in cases over the past three weeks, according to the health body.

FR. JOE: THE GIFT OF LIGHTHEARTEDNESS