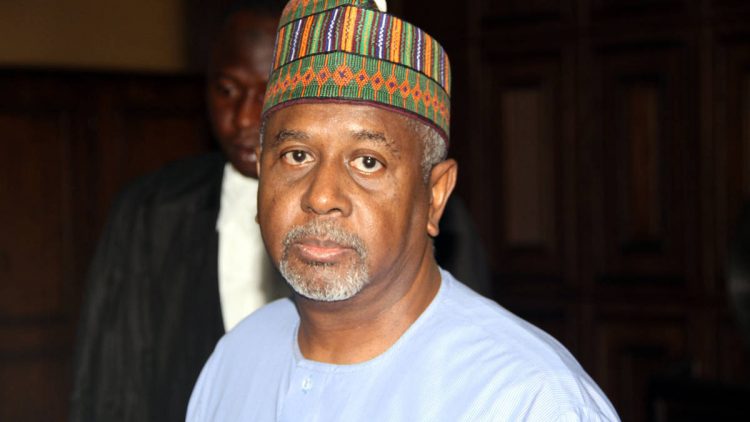 A former National Security Adviser (NSA), Sambo Dasuki, on Tuesday wrote the court informing it of his resolve to avoid court hearing until the prosecution obeys the court’s ruling on his bail.

Dasuki is facing trial at an Abuja Division of the Federal High Court for alleged illegal possession of firearms among other charges.

The former NSA, who is facing separate trials for alleged abuse of office while he was NSA, has repeatedly been granted bail by various courts which were not obeyed by the Nigerian government despite him meeting the bail conditions.

In a letter dated November 12 and signed by Dasuki, the former NSA asked the court to: “absolve him of any obligation of appearing at his trial, since the office of the State Security Service, an agent of government detaining him has also refused to respect the various court order for his bail.”

In a response, the prosecution counsel, Dipo Okpeseyi asked the court to order the continuation of Dasuki’s trial in absentia.

Okpeseyi argued that the cases for which Dasuki has been denied bail are independent of the instant case and described the defendant’s action as an affront to the court.

Okpeseyi, a Senior Advocate of Nigeria, said the prosecution was ready to proceed with the trial, but by his action, “Mr Dasuki has again forestalled the day’s hearing session.”

“This is not the first time. He did it in January and in April,” Okpeseyi said.

In a short ruling, Mr Mohammed said the court will not grant the request by the prosecution to proceed with Dasuki’s trial in absentia, unless the prosecution depose to an affidavit accusing the defence of wilfully avoiding the court.

According to the judge, the court had in its previous decision on April 10 settled the issue of Dasuki’s alleged refusal to attend court hearing.

The judge further said the decision requested by the prosecution can only follow the applicant’s compliance with the ruling of the court on April 10.

Ahmed also refused to treat the request made by Dasuki in his letter and ordered the defence to properly communicate the court, for the letter to be included in its record.

Ahmed said the court is a court of record which does not accept direct communication from parties.

The court adjourned the matter to November 19 for the prosecution to comply with the orders of the court on April 10, for a proper application for Dasuki’s trial in absentia. 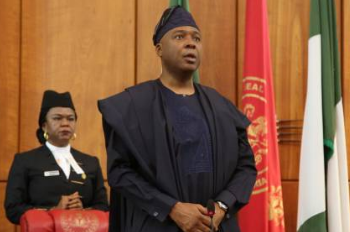 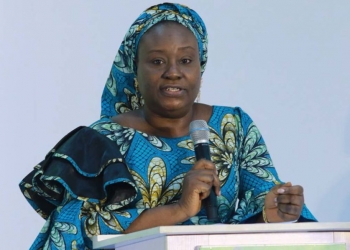 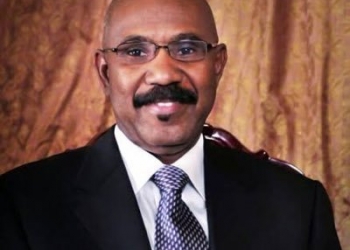