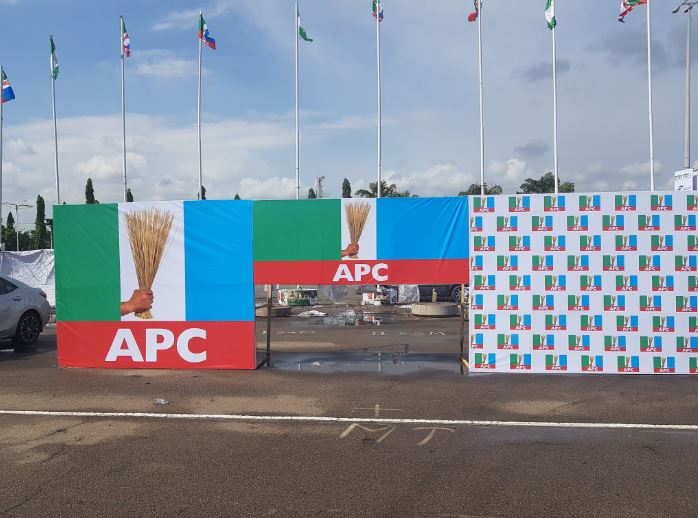 157
SHARES
3.9k
VIEWS
Share on WhatsAppShare on FacebookShare on TwitterShare on LinkedInShare on TelegramSend as Email

Robert was received into the party by Edo PDP Campaign Council, Mr Dan Orbir, at the Ogbona Ward 4 campaign ground.

He described Gov. Godwin Obaseki as great man whose developmental strides were the major reasons why he left APC.

“The governor has done well in his first tenure in office and deserves a second term. Edo people are proud of him.

“I have decided to lead other members of my ward to join him in moving the state forward,” he said.

In his remarks, Gov. Godwin Obaseki commended the people of Ogbona for their massive turn out at the campaign ground.

“Your turn out in today’s rally is like a local government campaign. Am overwhelmed. This large turn out is commendable”, he said.

The governor further assured the people of Ogbona that the Ogbona Girls Secondary School would begin classes as soon as schools reopened. 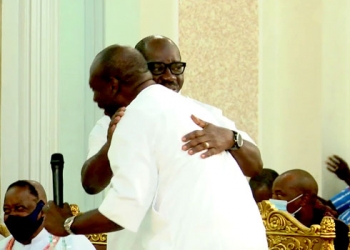 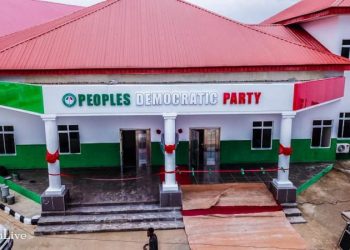