The All Progressives Congress (APC) Ward Chairman of Yandoton Daji in Tsafe Local Government Area of Zamfara, Alhaji Yusuf Yahaya, has been killed by unidentified gunmen.

The police said the deceased was killed at about 1:00am on Saturday while on his way home from Tsafe.

He said that the incident had not affected the conduct of ongoing presidential and national assembly elections in the area.

Chairman of Tsafe Local Council, Alhaji Aliyu Abubakar, had earlier told newsmen in Gusau on Saturday that Abubakar and one other person were killed by the gunmen while four others sustained injuries.

“He was killed along with another supporter of the party and other four persons were injured.

“The deceased left Tsafe for his village on Friday night after collecting his tag as the APC agent in the area in preparation for today’s (Saturday) election,’’ he said.

The chairman said another set of unidentified gunmen also attacked Wanzamai village in the same area and kidnapped many villagers, including wife of Alhaji Sanusi Wanzamai, a  Commissioner with state electoral commission.

Abubakar commiserated with the families of the deceased and prayed Allah to grant them Aljanatul Firdausi.

‘’Those who sustained injuries in the attack have already been admitted in the hospital for treatment.

‘’We are appealing to the security agents for more intervention in the area and the state at large; we are also appealing to people of the area to remain calm, as they come out to vote for candidates of their choice.

NAN reports that over 20 persons have been kidnapped by unidentified gunmen in the state within a week. 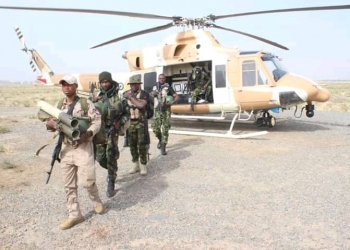