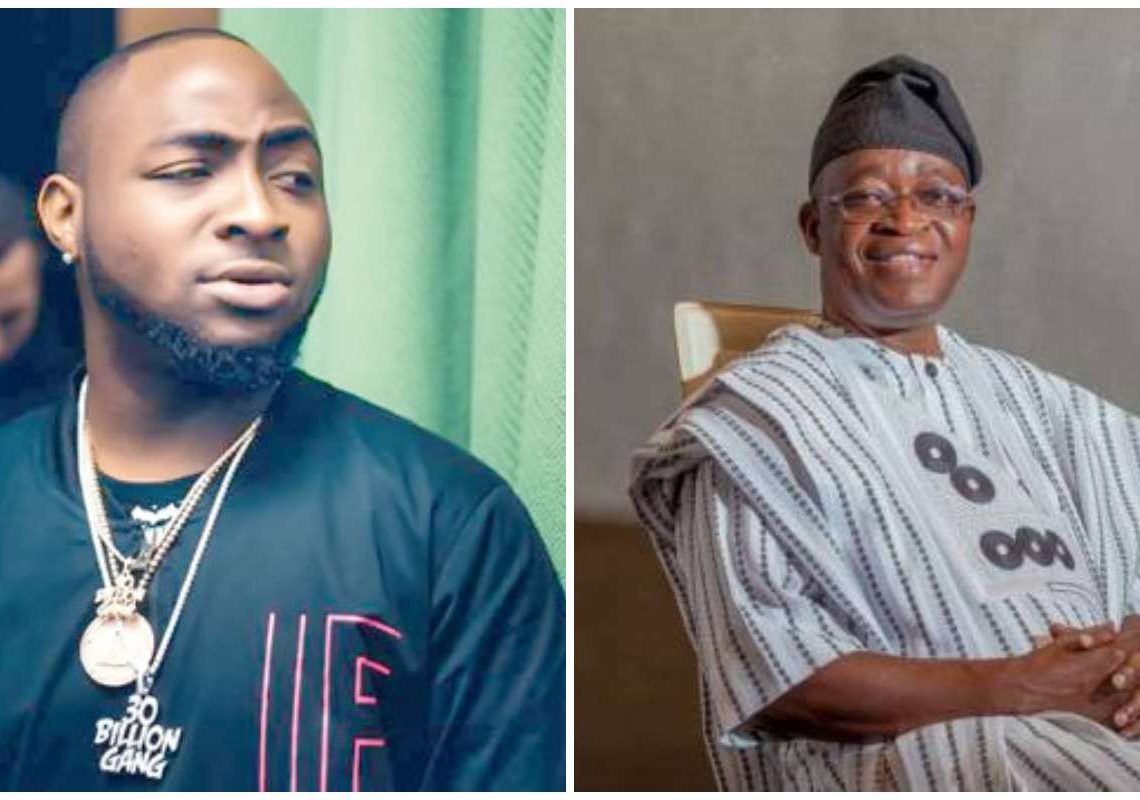 Nigerian Music artiste, David Adeleke, popularly known as Davido, has berated Osun State governor, Adegboyega Oyetola, for his claims of over-voting during the July 16 governorship elections in the state.

He added that governor Oyetola is spreading lies thereby destroying his legacy as the governor of the state.

His Tweet reads in part: “You’re actually just a bad human being @GboyegaOyetola; no other way to put it. Spreading lies everywhere, destroying your legacy (not like you even have).

“It’s done and dusted. @inecnigeria, please, is there any such thing as over-voting with your new BVAS Machine? NOV 27th WE MOVE!!”.

TheNewsGuru.com reports that Osun state governor-elect, Ademola Adeleke has dismissed reports circulating that he admitted to Over-voting in some parts of the state.

Adeleke’s Spokesperson Rasheed Olawale had released a statement on Sunday evening on behalf of the governor-elect debunking the report, adding that Ademola’s defense was being twisted.

Olawale said the defence filed before the Tribunal dismissed Osun State Governor, Adegboyega Oyetola’s claim of over-voting in 750 polling, stressing that the over-voting was created by the incomplete data of Bimodal Voter Accreditation System based on the unsynchronised BVAS report that was used by the petitioners.

PDP crisis: Injustice has been meted to Wike - Ortom